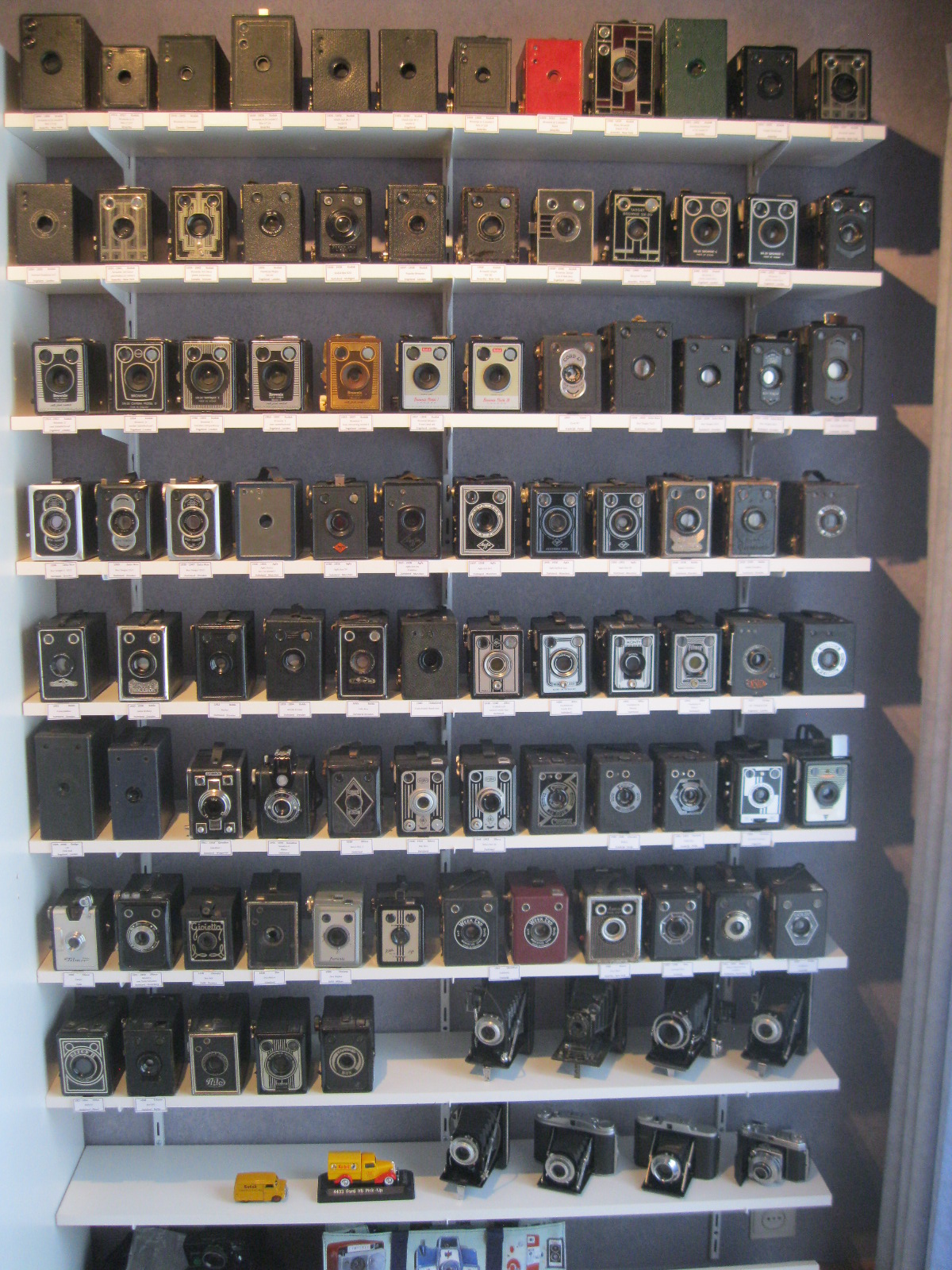 Ivan Vanwijnsberghe’s camera collection became apparent to us when we met his daughter and son on Brick Lane one weekend, when they described to us just how many cameras their father actually has. We had to see what his collection was all about and couldn’t pass up the opportunity to find out the details of why he collects cameras and in particular certain brands/models! 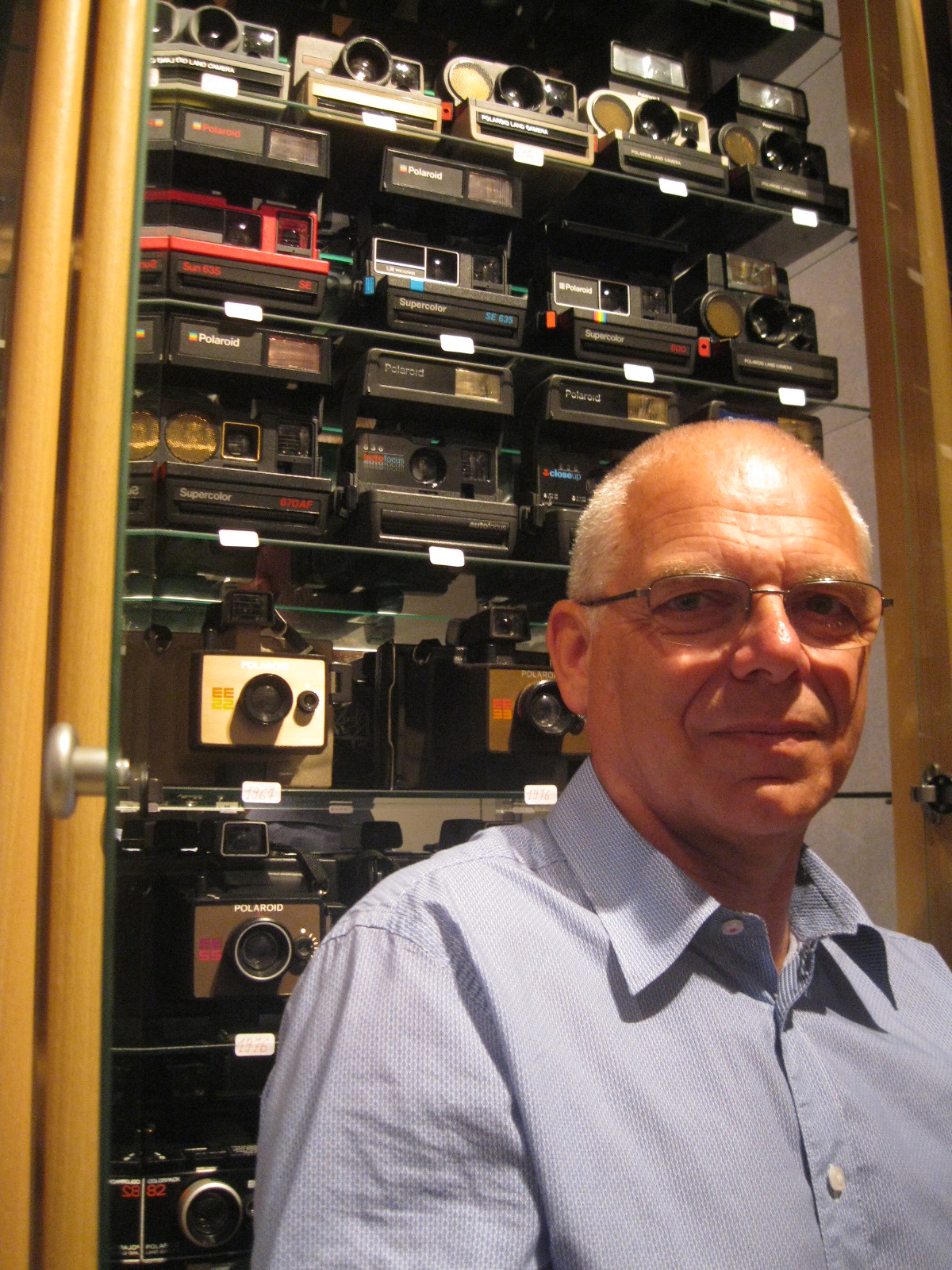 Film’s not Dead: Welcome to Film’s not Dead, could you tell us a bit about yourself and why you decided to start collecting cameras?

Ivan Vanwijnsberghe: I am Ivan Vanwijnsberghe (61) and I live in Belgium, in a tiny city called Waregem in Flanders. I’ve always been interested in vintage/antique and especially in old pocket watches. I’ve been collecting them since the 70s. But it turned out to be a very expensive hobby. I kept the most beautiful ones, about 50, of my collection and sold the rest. But I never lost my interest in antique.

In 2008 there was a newspaper article about Polaroid suspending production due to the superfast expansion of digital photography. After 60 years of making instant cameras! That same week I went to a second hand store and ran into a beautiful Colorpack 80 Polaroid. It instantly caught my attention and I bought it. A few weeks later I bought two other cameras at a flea market, it was another Polaroid and a box type camera. These cameras gave me an indescribable nostalgic feeling of my childhood and so I felt like starting a collection. The moment I bought my first vintage Polaroid, I felt it wouldn’t be the last. I only collect the ones made before 2000, because of the nostalgia that goes along with the look of it.

Film’s not Dead: What would you say your favourite camera is and why?

Ivan Vanwijnsberghe: That’s without a doubt my Polaroid model 95. It’s the very first Polaroid type ever been made in 1948. It’s a real beauty! (I added a picture with me and the camera) 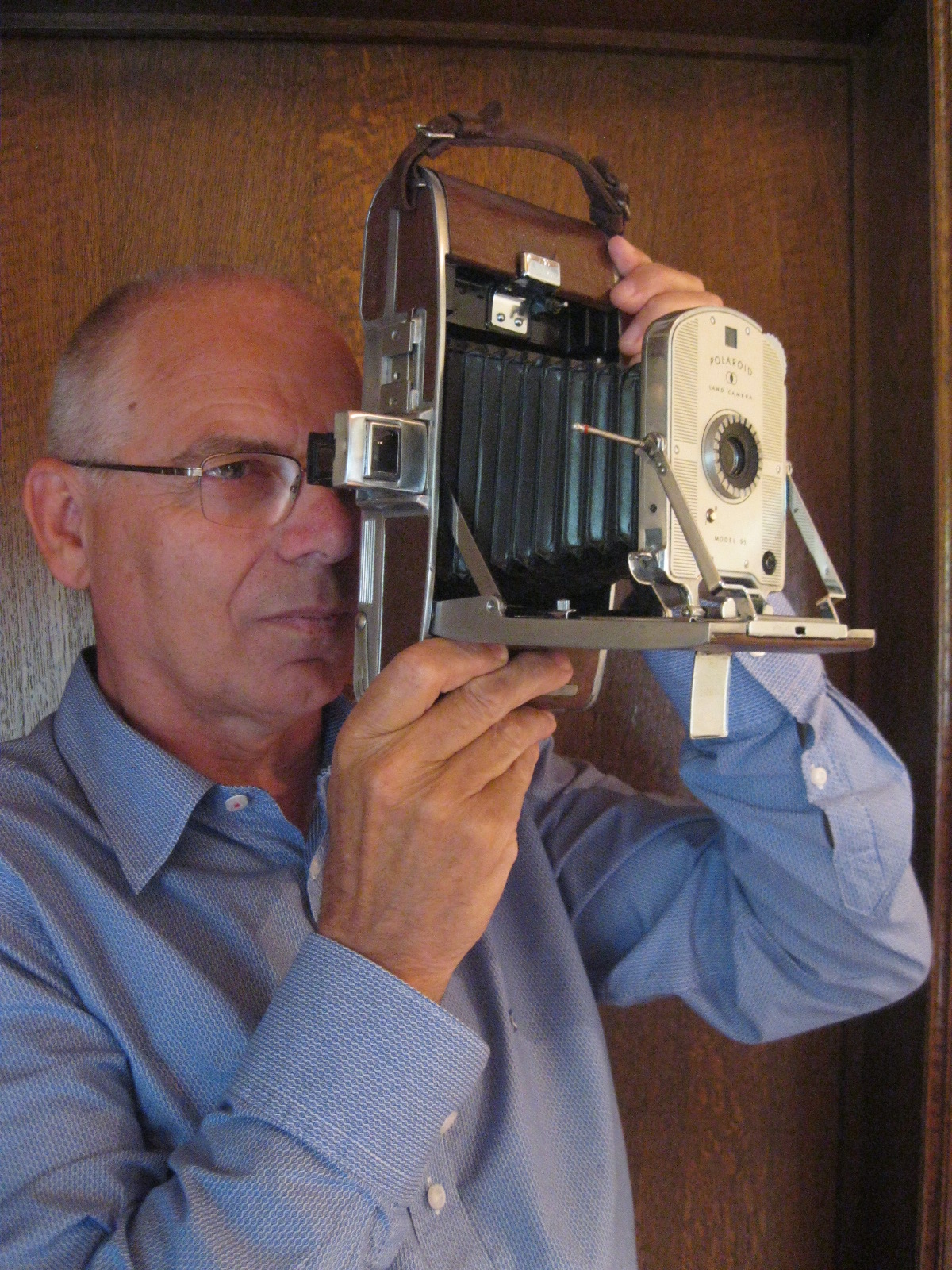 Film’s not Dead: We see that you have quite an interest in Box type cameras, what is it about them that attracts you to collect these cameras?

Ivan Vanwijnsberghe: I regularly encountered box type cameras when I went to flea markets searching for Polaroids and I couldn’t resist buying them too. When I was a teenager I used to take pictures with them. I love the way they look and there are so many beautiful varieties of them too. Most of them are from Kodak Brownies. The Kodak Beau Brownie is my favorite among them. But I have a lot of other types too like Zeiss Ikon, Afga, Balda, Coronet, Ensign, ALfor, Bilora, Geva Box, Filmor….

Film’s not Dead: To build up such a large amount of cameras can take some considerable amount of time and expense. How long has it taken you to collect this many cameras and do you know how many you have?

Ivan Vanwijnsberghe: Since 2008, so I’ve been collecting them for about 5 years now. Most of them I catch during weekly flea market visits, but recently started searching for them on the internet as well. In the meantime I’ve managed to collect over 90 unique box cameras and over a hundred Polaroids.

Film’s not Dead: If you could choose any camera in the world to add to you collection which would it be?

Ivan Vanwijnsberghe: I would definitely go for the Polaroid Pathfinder type 110 vintage, because it was made in my birth year 1952! And it’s a very beautiful type of camera.

Film’s not Dead: Do you at all use these cameras to shoot on, if so what is it that you photograph or does it depend on the camera?

Ivan Vanwijnsberghe: No, I only collect them. I actually never used any from my collection to shoot with. My collection started purely out of nostalgia. Some of my cameras I even expose in my living room, because they are very beautiful decoratively. Actually I don’t consider myself as a photographer, I am just a collector. Therefore I’m not bother if they still work or not. 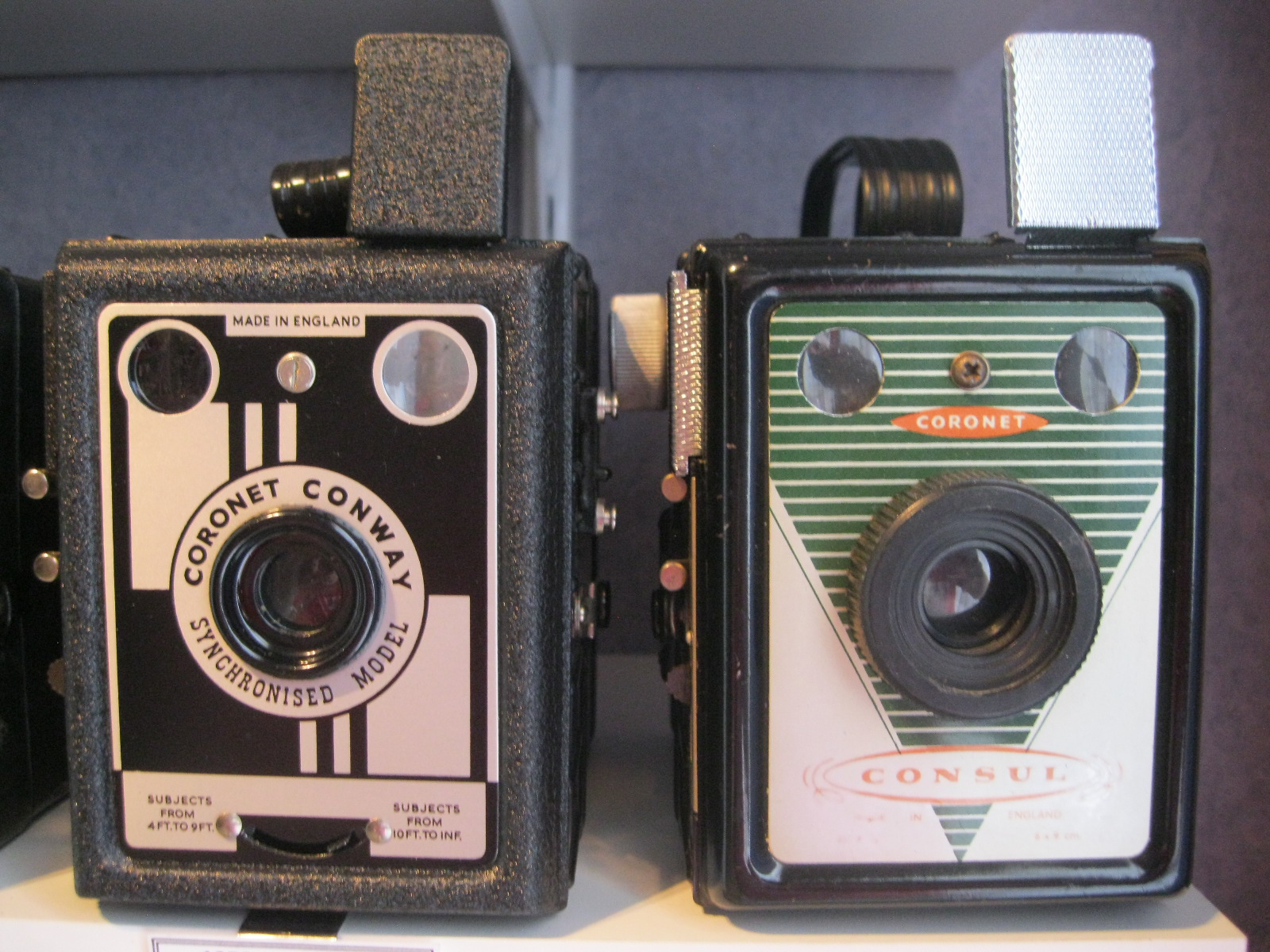 Film’s not Dead: If you could give any aspiring collector some advice and what to look out for when buying, what would that be?

Ivan Vanwijnsberghe: Never rush, its unbelievable what people dare to ask for vintage camera’s. I have a lot of patience and that saved me a lot of money too. When I encounter a cheap double, I buy it and sell it for more or I try to trade it for another camera that am missing in my collection. Also, if I find one that’s in a better condition than the one I already have and it’s a good price, then I will buy it to replace my original.

Film’s not Dead: Digital has rapidly changed the way photography is used yet we’ve seen a large resurgence back to film. What do you think the future is for photography?

Ivan Vanwijnsberghe: I think that the real lovers of photography of this generation will keep their interest in analogue photography, out of respect for history or – like in my case – because of the nostalgic feeling that goes along with it. Although I think it might disappear in the future, because of the commercial conditions of digital photography.

Film’s not Dead: Thank you very much for taking the time to do this interview with us, is there anything else you would like to say to the Film’s not Dead readers?

Ivan Vanwijnsberghe: My pleasure. I wish you a lot of success with the blog. I also have a Facebook page, you can find me as Ivan Vijf. For any other questions you may have, I’d be glad to help.