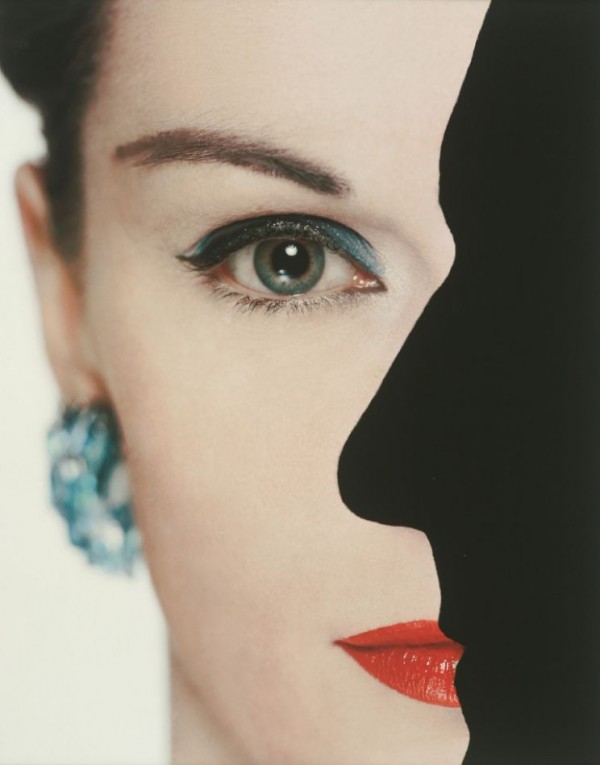 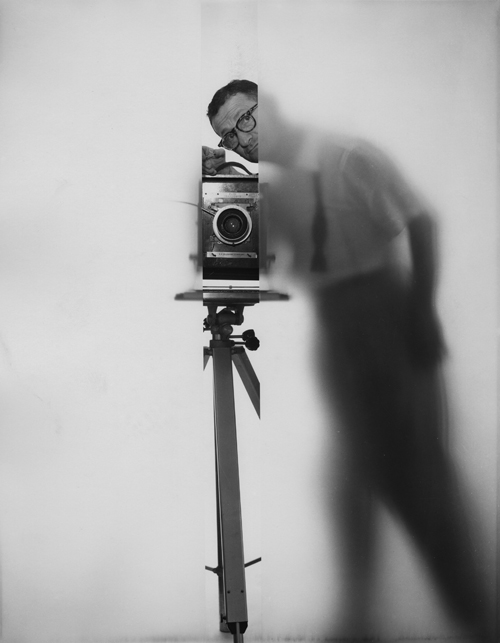 BBC Four has put together an exciting documentary about the legendary experimental and innovative fashion photographer, Erwin Blumenfeld, revealing the gripping and shocking story about him.

Airing at 9.00pm tonight the documentary goes through the journey of the photographer, who survived two world wars to become one of the world’s most highly-paid fashion photographers and a key influences on the development of photography as an art form. Yet after a mysterious death in Rome in 1969 his name is said to be little-known today, the reasons for which lie in his unconventional lifestyle.

This will be the first ever film made about his life and work which uses exclusive access to Blumenfeld’s extensive archive of stunning photographs, fashion films, home-movies and self-portraits to tell of a man obsessed by the pursuit of beautiful women, but also by the endless possibilities of photography itself.

With contributions from leading photographers such as Rankin, Nick Knight and Solve Sundsbo and 82-year-old supermodel Carmen Dell’Orefice, it uncovers the richly complex story of one of the 20th century’s most original photographic artists.