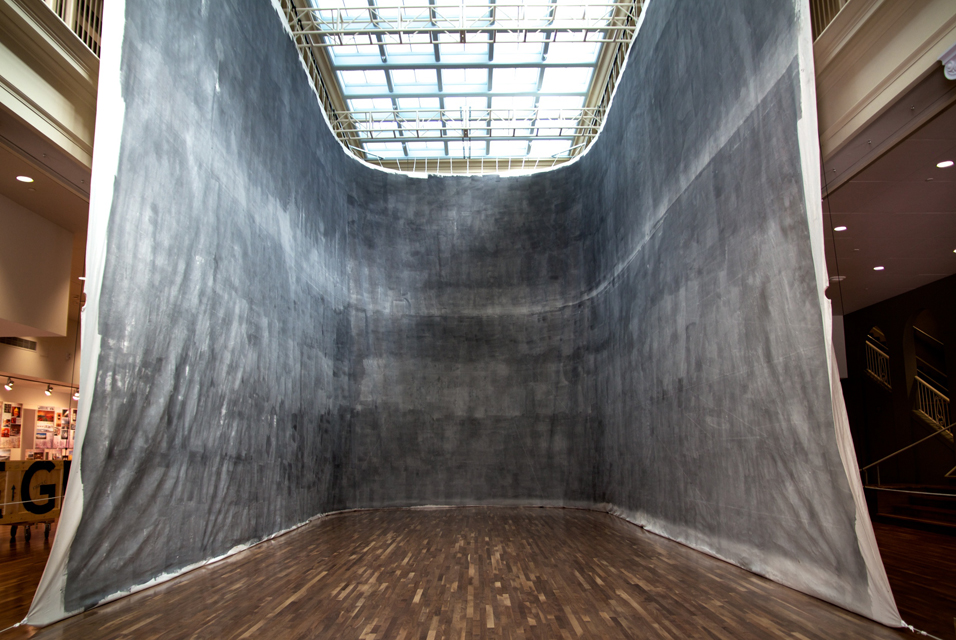 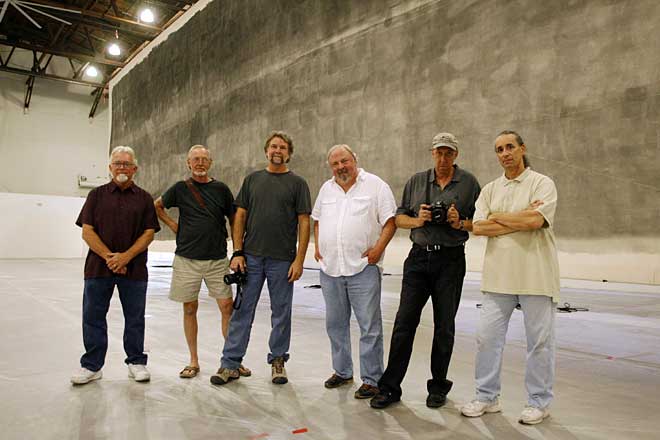 The largest photograph in the world needs your help! The Legacy Project Team who organised the making of this fantastic photograph are looking for funding to bring this enormous and powerful picture to be exhibited at the annual PhotoNOLA 2013 in New Orleans.

Here is what The Legacy Project has written on their Indiegogo page about the photographs next venture: 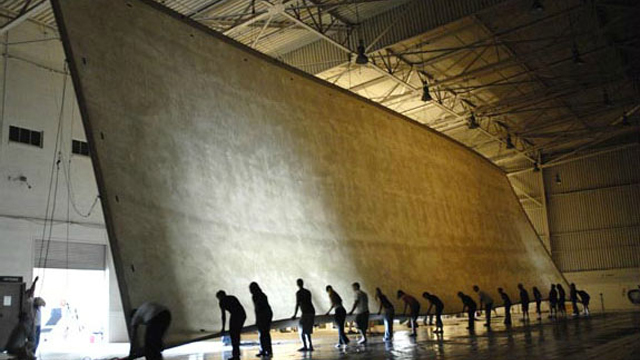 The Great Picture was created over the nine months leading up to July 2006 by six well-known photographic artists collectively known as The Legacy Project, aided by 400 volunteers, artists, and experts. Working in their jet-hangar-transformed-into-camera, the group hand-applied 80 liters of black and white emulsion to a seamless 3,375-square-foot canvas substrate custom-made in Germany. Development was done in a custom Olympic pool-sized developing tray using ten high volume submersible pumps and 1,800 gallons of black and white chemistry.

The Great Picture is magnetic and inspirational (just like New Orleans) and it will pull together the community and have the dangerous effect of inspiring everyone to think big. Of course thinking big is what New Orleans is all about. With an expansive creative community, New Orleans has become a hotbed of artists, collectors, scholars and entrepreneurs. It has been shown from Art Center in Los Angeles to the Central Academy of Fine Arts in Beijing, drawing thousands of visitors. Now it’s New Orleans’ turn.

The Great Picture at PhotoNOLA 2013 will be a landmark exhibition of a landmark photograph. PhotoNOLA is now in its 8th year and is already a preeminent, internationally recognized photo festival. Bringing The Great Picture here to the city further cements PhotoNOLA’s reputation as an active partner in the photography community both here in the Gulf Coast region and nationwide. 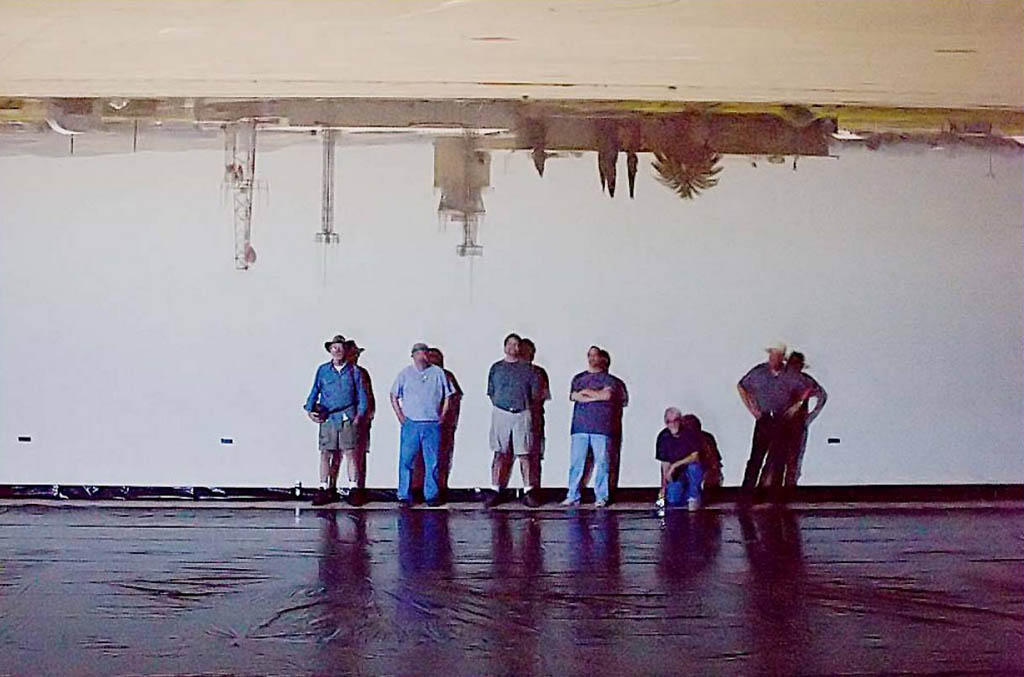 When the opportunity to bring The Great Picture to NOLA arose we thought: “How can we make this happen?” From that point onward, seemingly overwhelming odds and a host of discouraging logistical and technical issues simply ceased to hold any sway over the determination to extract what is possible from the improbable.

The Great Picture is more than the physical artifact labeled as “the world’s largest photograph;” it is a tangible expression of the human spirit. What better place than New Orleans to make this point?