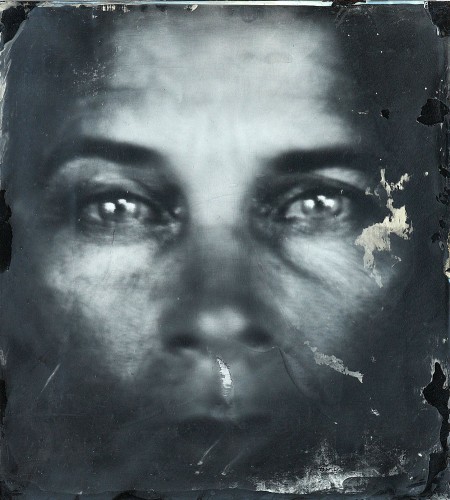 This 80 minute detailed movie shows an insight into Sally Mann’s life, work and her ideas. It is a 1994 film directed and produced by Steven Cantor, which documents the photography of Sally Mann at her Virginia farm home. Through this documentary you are able to see the progression from a child to a mother, and the struggles Mann faces through her public and private life.

Mann reflects back on the controversy of her earliest work and how it has effected her and her family. ‘What Remains’ documents Mann’s life for five years, containing full access to the many stages of her work, which is a rare glimpse to see such a brilliant artist work so freely in-front of a camera. Cantor captures Mann in a new chapter of her life, developing a new photographic series revolving around the aspects of death. She shares her own personal feelings and views towards death, and she explains where these views formed. This is a wonderful documentary, revealing the highs and lows of being an established artist, allowing the viewer to gain access into her world. Here below is a short extract taken from the movie, alongside with some of her most well known work.