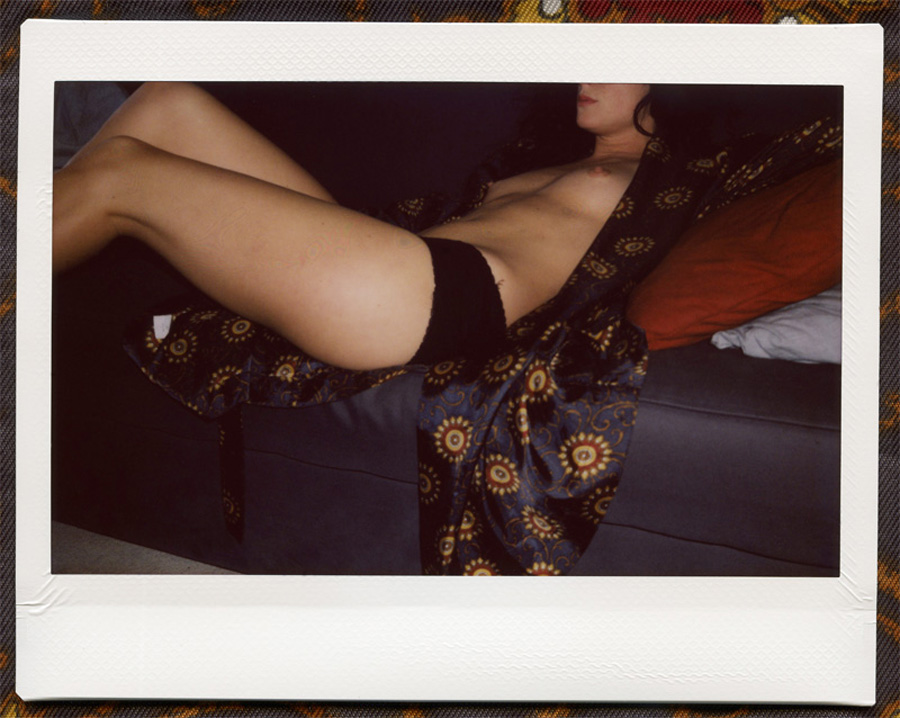 After his recent collaboration with WeSC Fatsarazzi has a new solo show opening in London on the 3rd March which runs until the 9th March. The  show will be at the LAVA Gallery in central London which is on the map below.

Fatsarazzi has worked with Puma and the LAVA collective to put on the show “Women”, when asked about the show Fatsarazzi said “I wanted to shoot something that was different to what I have done before & challenge myself a little. These images are meant to be amateurish, almost as if a boyfriend, lover was shooting the pictures. Probably also the sort of pictures Bukowski would have shot with a bottle of cooking wine in his hand”. It looks like it will be a good show with a good selection of photographs and would advise people to go and see it!