This year has been a very big year for the iconic German camera company Leica. In March Leica had reached its 100th year as a manufacturer of it’s beautifully precise photographic equipment. The company’s very first camera — Ur-Leica — was completed by Oskar Barnack in March 1914. In honour of the company’s historic birthday Leica announced a new Leitz Park in Wetzlar, the town in which the Leica was born, as well as auctioning off 100 rare items from throughout its history, and showing off some new gear, including a new film camera, which would have been their first in 10 years!

Along side the cameras that were auctioned off was the first of a brand-new, 101-copy limited set dubbed the Leica M ‘Edition 100’, the company’s first to include both analog film and digital cameras together.

Westlicht revealed the mystery item for the “100 years of Leica” special auction: a boxed set with a new Leica M-A film camera based on the Leica MP, a Leica M Monochrom and 28mm, 35mm, 50mm Summilux lenses (including a new Leica 28mm Summilux-M f/1.4 ASPH lens) which is meant to cost at least €40,000 (£32,397). At the moment the new MA and 28 Lux have been listed as limited edition items and sold altogether.

The Press Release from Westlicht Auction:

Lot 100: Edition No. 001/101 Starting Price: € 22.000 This year, Leica Camera AG is celebrating 100 years of Leica photography. On the occasion of this special anniversary, a uniquely special highlight will be presented in the course of the official opening celebration for the new Leica headquarters in the Leitz Park complex in WETZLAR on MAY 23, 2014: the Leica M Edition 100. The first set will be auctioned at the WESTLICHT SPECIAL AUCTION “100 YEARS OF LEICA” on May 23rd in Wetzlar. As the first Leica special edition of its kind, the Leica M Edition 100 brings together a purely mechanical rangefinder camera for film photography – the LEICA M-A – with a digital Leica M (LEICA M MONOCHROM) in one set. The combination of these two cameras is unique. Its symbolic character as an homage to the beginnings of Leica 35 mm photography and, in particular, to black-and-white photography makes the centennial edition truly special. This applies, above all, to its high-quality construction and finish: for the first time ever, both Leica cameras and the lenses in this set are made from solid stainless steel. Both cameras stand as symbols for the origins of Leica photography and the present day. The Leica M-A, with technical specifications based on the currently available Leica MP film camera, is a direct descendent of the Ur-Leica. Alternatively, the second camera, a Leica M Monochrom, is the contemporary variation of the theme composed a century ago by Oskar Barnack. The set also includes THREE SUMMILUX-M LENSES with focal lengths of 28, 35 and 50 mm. Renowned for their combination of extremely compact size, speed and exceptional imaging quality, they ideally reflect the characteristic performance criteria with which Leica lenses contributed to the establishment of the brand as a legend. The M centennial set will be supplied in a black anodized aluminium case constructed by Rimowa especially for Leica. Inside, the case is subdivided into compartments precisely tailored to the individual components of the set and lined with real leather in black. The set also includes Kodak TRI-X 400 black-and-white film for use with the Leica M-A. SPECIAL ENGRAVING on the top plate of the body commemorates the centennial, as do the unique serial numbers that end with the four digits of the years between 1914 and 2014. The Leica M Edition 100 is strictly LIMITED TO 101 SETS for the entire global market. The cameras and lenses will be available exclusively as sets from Leica Stores and Boutiques from June 2014; none of the items contained in the sets will be available as separate items. 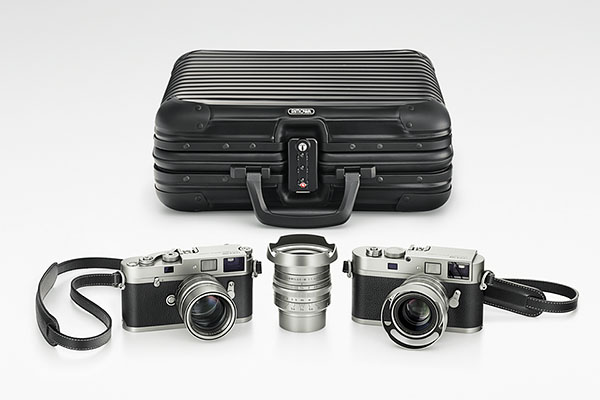 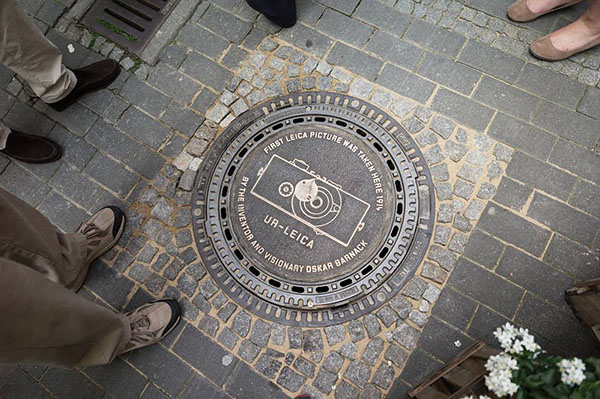