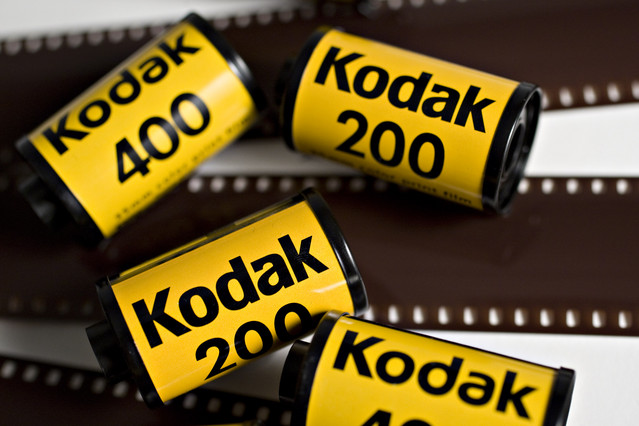 Photography is all about trial and error, making mistakes and learning from them. But when you’re starting out – especially with film – it can sometimes be frustrating. Over the next 52 weeks, Zorkiphoto and Film’s Not Dead will bring you a series of tips to help if you’re trying film photography for the first, or returning to it after a long break.

If you want to get serious with your photography, the conventional wisdom – especially with digital photography – has been to spend as much as you can afford. Buying the best-quality camera, and more importantly lenses, allows you to develop your skills without having to constantly update your gear. So surely it makes sense to do the same thing when you start out shooting film?

Not necessarily. Many of us might dream of treading cobbled streets or Manhattan avenues with a Leica in our hands and a leather holdall full of film, but there’s a lot to be said for starting out with much more modest gear.

If you want learn as much as you can, the best starting point is a manual-focusing camera with as few frills as possible. Forget aperture and shutter-priority, auto-focus lenses and built in flashes. The best learning tool is an SLR camera with a 50mm lens and a simple meter to allow you to take accurate exposures. Don’t be tempted to spend a fortune on a camera that used to be available only to those with the deepest pockets (one positive for film photographers is that cameras that were previously prohibitively expensive are now relatively affordable).

Why’s this good advice? Because film may not necessarily be for you. If you can’t wait more than a few seconds to review your results, analogue may leave you chewing your fingers off in frustration. It takes a degree of stepping back – sometimes even forgetting about the images you’ve taken. And that’s not a bad thing. But you definitely have to get used to it.

Camera manufacturers created a vast range of cameras aimed at amateurs and enthusiasts in the 1960s, 70s and early 80s that have truly stood the test of time. They have little in the way of finicky electronics that can go wrong; if the batteries powering the light meter run out they can still take pictures (like the Olympus OM-1 or Pentax MX) and you could use a digital camera as a separate lightmeter to check exposures or even attempt the Sunny 16 rule.

All the big photography giants that continue to dominate the scene today – Canon, Nikon, Olympus and Pentax – made cameras that make this grade. They were joined by a host of other makers who have faded to obscurity. 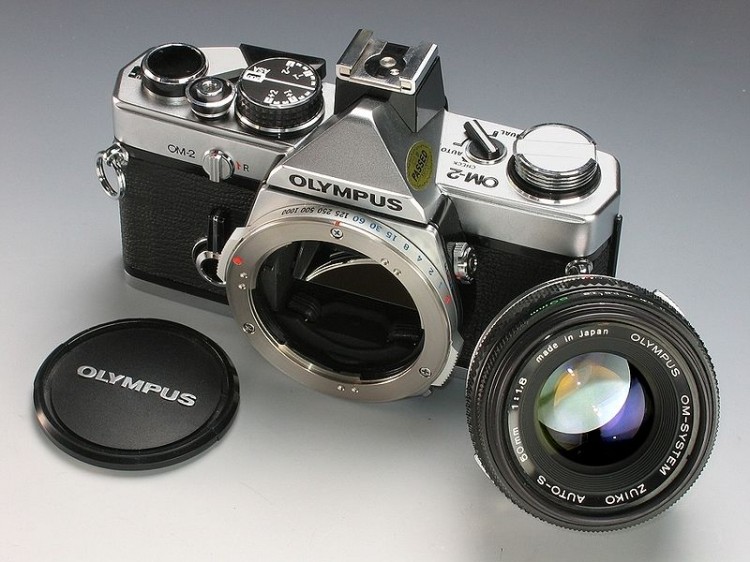 You can find a decent reliable camera inbetween £50.00 – £100.00 (or $80 – $150.00 if you’re reading this in the States). Back in 2000, when I decided to learn photography from the very basics, I bought an old Praktica MTL 5B. It’s an East German SLR built in the early 1980s. It uses screw-mount lenses, a universal mount also used by the likes of Pentax, Zenit, Chinon and many, many other manufacturers. I already had a Canon autofocus camera with a zoom lens – for the next six months that stayed in the drawer, and I burned through a bunch of rolls. It was trial and error and there were a fair few failures along the way. But it’s from here that I really developed.

Snoop around eBay, visit thrift store, ask if anyone’s got an old film camera they no longer want, and check out any local camera store still stocking used gear – that’s where you’re most likely to find gear that’s been given a once over and with at least a few months’ warranty.

There are dozens of models of cheap SLRs you should be able to snap up for a reasonable price – including cheap Eastern Bloc models like the Praktica MTL 50 or 70s/80s Japanese classics like the Olympus OM-2/ OM-1,  Minolta X700 or Pentax MX.

If money’s burning a hole in your pocket, spend that on film and developing. Wait to buy that Leica when you’ve won the lottery – and learned a lot about shooting film in the meantime.