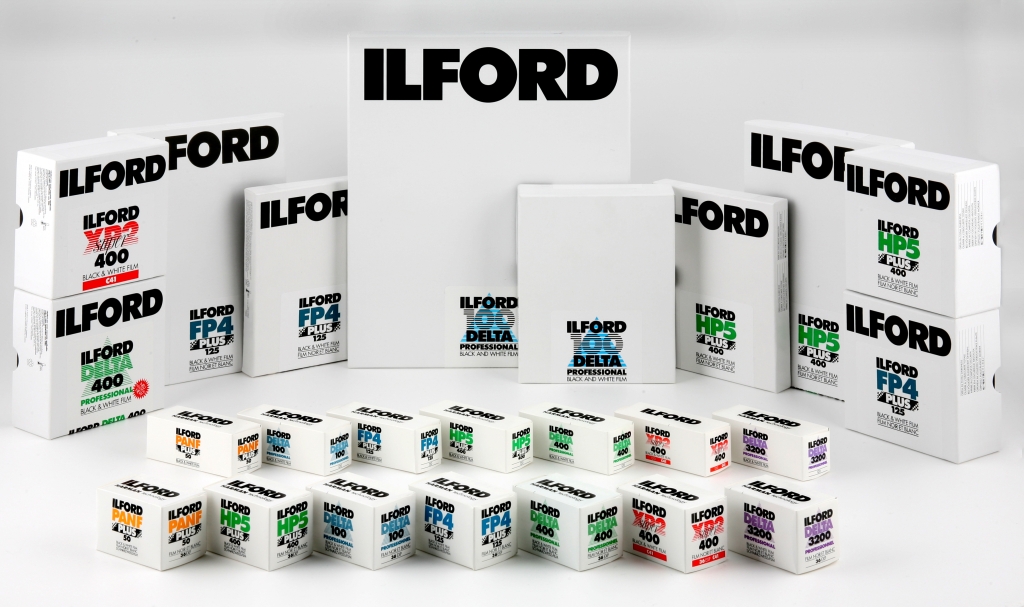 Film itself is expensive. You can spend a fortune as a beginner with no guarantee that your talents will reward all that expense. And then it costs to get it developed, and it costs to get it scanned. If you’ve come from digital, the expense can be eye-watering.

The thing is, if you’re going to get the most out of shooting film, you’re going to have to shoot a lot. Shoot consistently, but above all shoot continually. Like practising a musical instrument, great results rarely come from dipping in once or twice every six months.

So how can you ensure that you’re shooting enough to get encouraging results without breaking the bank?

Film is a photographic niche now – the days of emulsions rolling off production lines in their tens of millions are now over. There are still companies making it, and it likely to be with us for many decades yet, but the laws of economics have made it more expensive for us to buy because there are less of us buying it. But there are ways to cut down the cost.

Buy cheap film. If you keep your eyes peeled, you can still find great deals. In the UK, cheap retailers like Poundland and the £1 shop often have rolls of ISO 200 35mm film for a pound (mostly Kodak, though sometimes it’s Agfa-branded). It’s perfect to learn on. If I was starting out film photography now that’s where I’d head – a fiver can sort you out for a whole weekend’s shooting where you don’t have to worry about conserving frames.

Another cheap brand worth spending your money on is Fomapan, a Czech company which makes black and white film. Fomapan print film comes in 100, 200 and 400 ISOs in both 35mm and 120, and it can be had for very little money; buying a few rolls at a time can get the price of a roll down to around £3. Fomapan might not be up to the quality of Kodak or Ilford black and white films, but it’s still well worth shooting with. (You can see my Flickr sets taken on Fomapan 100, 200 and 400).

It’s great to work with slides and pro-grade film, but spend that kind of money when you’ve developed your eye and your technique.

Shoot consistently. This isn’t about going out and wasting film, pointing a camera at whatever you come across til you reach the end of the film. But your photographic eye, your ability to read the light in a scene, the way you compose a frame, they all improve the more you do it.

Author Malcolm Gladwell, in his book Outliers, talked of the 10,000 Hour Rule; that you have to spend 10,000 hours practising a skill in order to be able to able to truly master it. And the more you shoot, the more you should find your eye improving. You’ll be more confident about what you shoot, and more likely to get results you’re happy with.