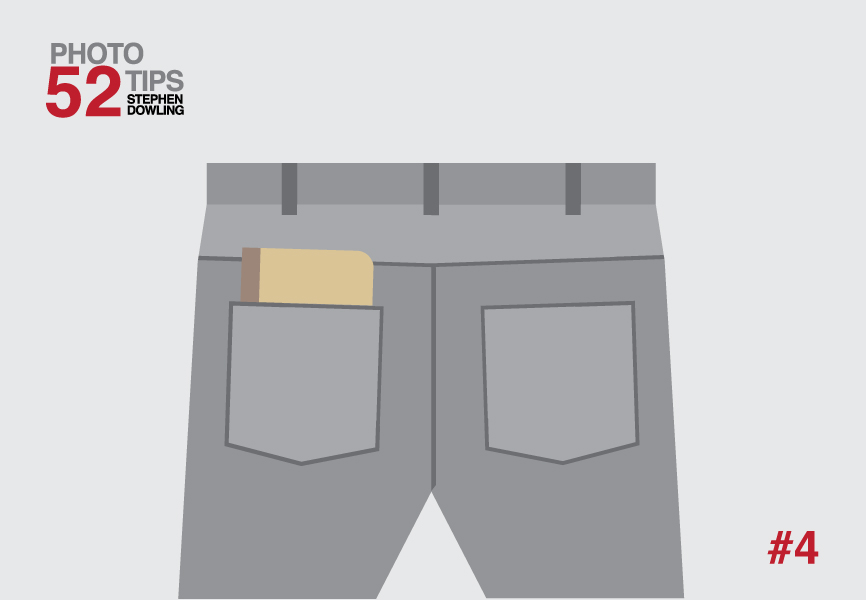 There’s two bits of kit that are vital when you’re starting out in film photography. It’s not something that you need to buy from a camera store, nor order over the internet. You’ll find them in every corner store, and they will cost you next to nothing.

A notebook and pen are invaluable for any photographer, but especially for those shooting film. I have one in all three of my camera bags, just in case I forget to take one before I head out for the day. I’ve got a soft spot for Moleskine notebooks, the re-released little black book used by travel writers, poets and artists through the 20th Century, but any reasonably robust little notebook will do.

Digital photographers have the benefit of EXIF data when it comes to editing their work – with a few clicks they can find out the shutter speed and aperture chosen, the ISO, even the time and the exact spot the picture was taken. Shooting film, you have to jot all this stuff down yourself. And you should – when it comes to looking through your pics, you’ll want to know why some shots worked – and why some were failures.

So why not just tap all this stuff into your phone? Because writing this stuff down is a memory aid in itself, far more than pushing the keypad on your smartphone.

Here’s the stuff I suggest you write down:

Exposure details: What shutter speed? What aperture? If you’re learning on a manual camera, then writing down the combinations that create the photos you like is invaluable.

ISO: Have you pushed the film? Is it expired, and do you need to shoot it at a different speed? Do you want to cross-process some of your slide films? Note this stuff down. Even better – buy a pack of cheap stickers so that you can stick it on the film when you take it out of the camera. There’s nothing worse than shooting a handful of films and then not being able to work out which of them need to be developed differently.

Camera/lens: I rarely go shooting without two or three cameras, especially if I’m travelling. One might be loaded with balck and white, one colour film, one with slide to be xpro’d. Make a note of what camera has what in it.

Colour and atmosphere: I find this specially useful when I’m travelling; I don’t take a picture of everything I see, as much as some of the people I travel with might think.
But my notebooks are full of other observations and colour, snatches of conversations and moments that pass by too quickly to record with a camera. This doesn’t just help me as a writer but as a photographer as well. They are little reminders to keep your eyes open. You never know what’s going to be around the next corner.