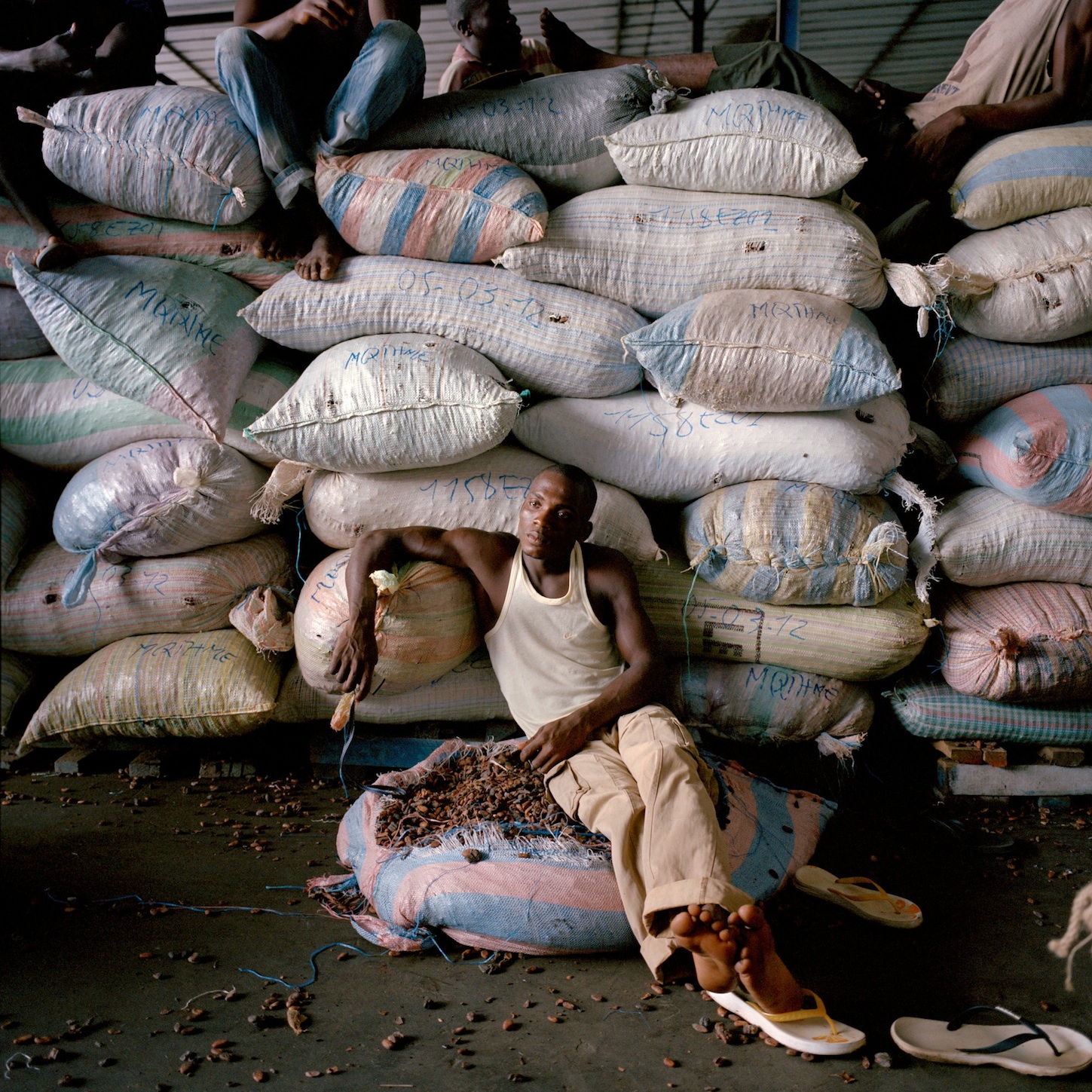 We are very pleased to announce that for the second year running Labyrinth Photographic will be displaying their second anniversary exhibition, ‘A Year In Development’, which will once again showcase a wide variety of work that over 70 of their clients’ have shot during the last 12 months. Labyrinth, founded by John McCarthy, Cosimo d’Aprano and Jeremy Ramsden, is a dedicated analogue based lab in London who specialises in film development and hand printing.

“The show last year drew an overwhelming response from the media and photographers alike, attracting over 2,500 visitors and features in national press and radio. This, despite the uncertainty surrounding the use of film in current photographic practice, shows that photographers are still making the choice to shoot on film for specific projects and commissions. Curated by Clare Hewitt, ‘A Year In Development’ pulls together this work in one salon-style show and demonstrates why they make this choice.” 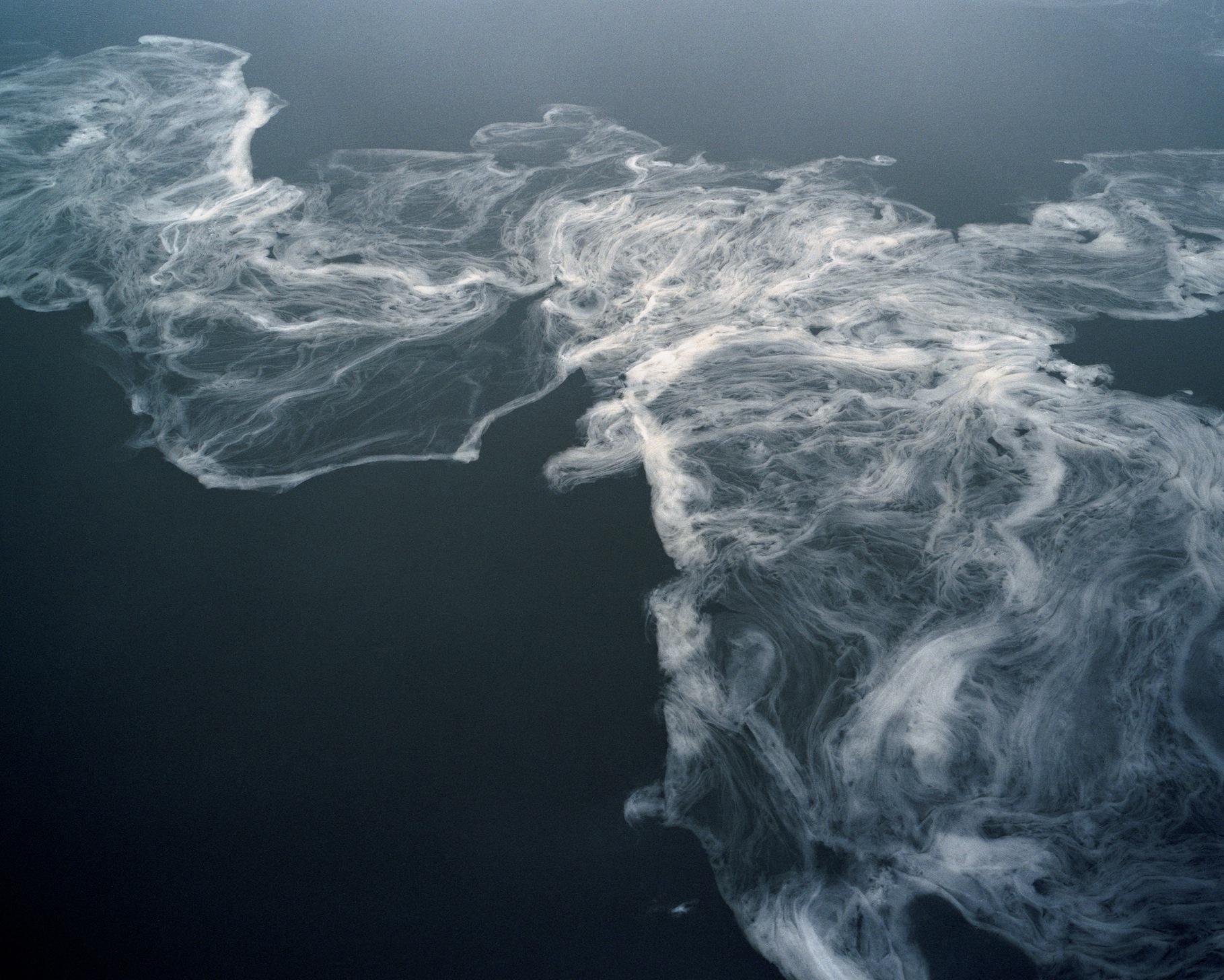 This fantastic show gives Labyrinth’s clients the opportunity to exhibit their work. Photographers featured include members of Magnum, Panos, VII and Institute; regular contributors to Arena Homme Plus, iD, British Vogue, The World of Interiors, The Telegraph, Financial Times and Monocle magazines; three of the Taylor Wessing Portrait Prize finalists, plus emerging photographers and students. Labyrinth hopes this will lead to an exciting, varied and representative selection of solely hand printed photographs.

The exhibition will take place at the Four Corners gallery space in Bethnal Green where Labyrinth is based, and is created with the support of Fuji Film.