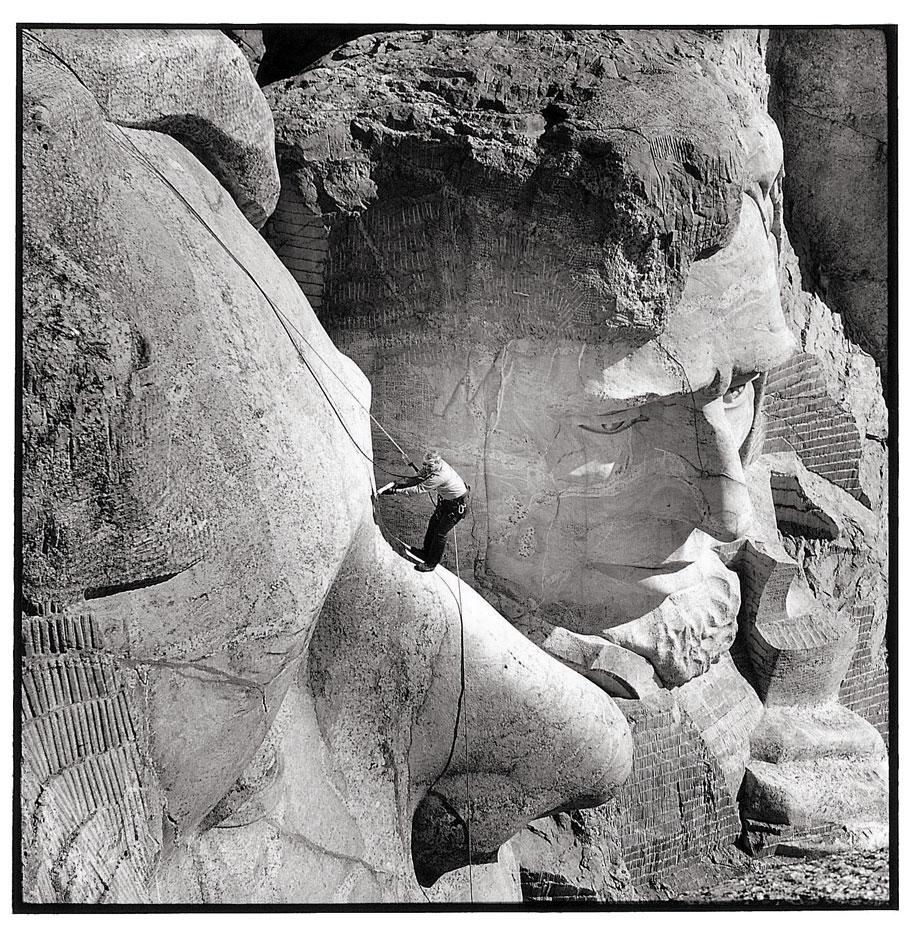 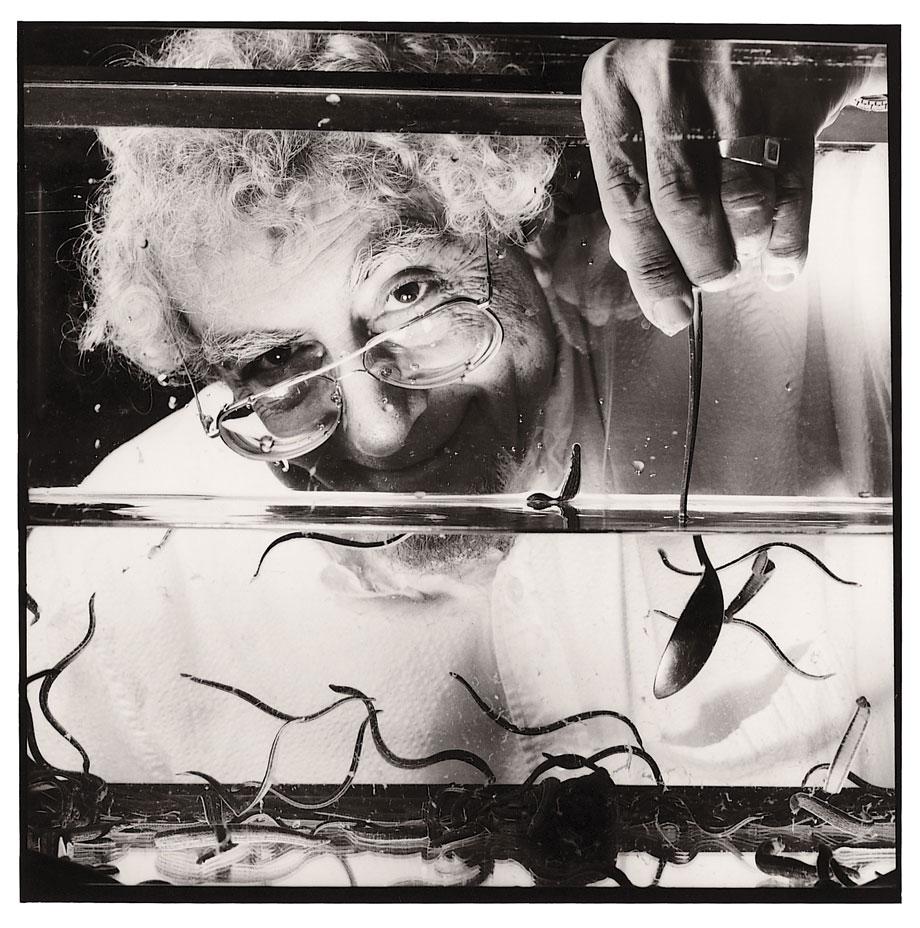 We have seen a wide and varied amount of peculiar projects in the past but photographer Nancy Rica Schiff’s has got to be one of the most unusual ones. The project in which she embarked on called “Odd Jobs: Portraits of Unusual Occupations“, looks into jobs that most people would not believe that a job title like that existed, such as a dinosaur duster or dog food tester. This fascinating depiction of these unique jobs was published in 2002 by Ten Speed Press.

Oddly enough the discovery of this project has a serendipitous beginning. In 1989 while photographing at the Hollywood Race Track in California, Schiff noticed a strange-looking character on the track at the end of every race. “I discovered that his job was to time the races and I thought to myself, not too many people set out to become race timers!’’ Schiff said via an email to Slate. “That got me thinking about other unusual jobs and traveling around the country to find them.”

“My criteria for odd was simple: There had to be a twist of some sort, perhaps there was a gender reversal for example, a male bra designer or a young man testing tampons. In fact, ‘testing’ professions became a whole chapter. Or perhaps the job dealt with death or a forbidden but funny subject—or maybe the job was performed by only one person on earth” she explained to Slate.  Schiff also carried on to explain that, “For the most part, the subjects I photographed were a delight to work with and very responsive. Many of them were happy to participate in the publicity and enjoyed their newfound notoriety.” 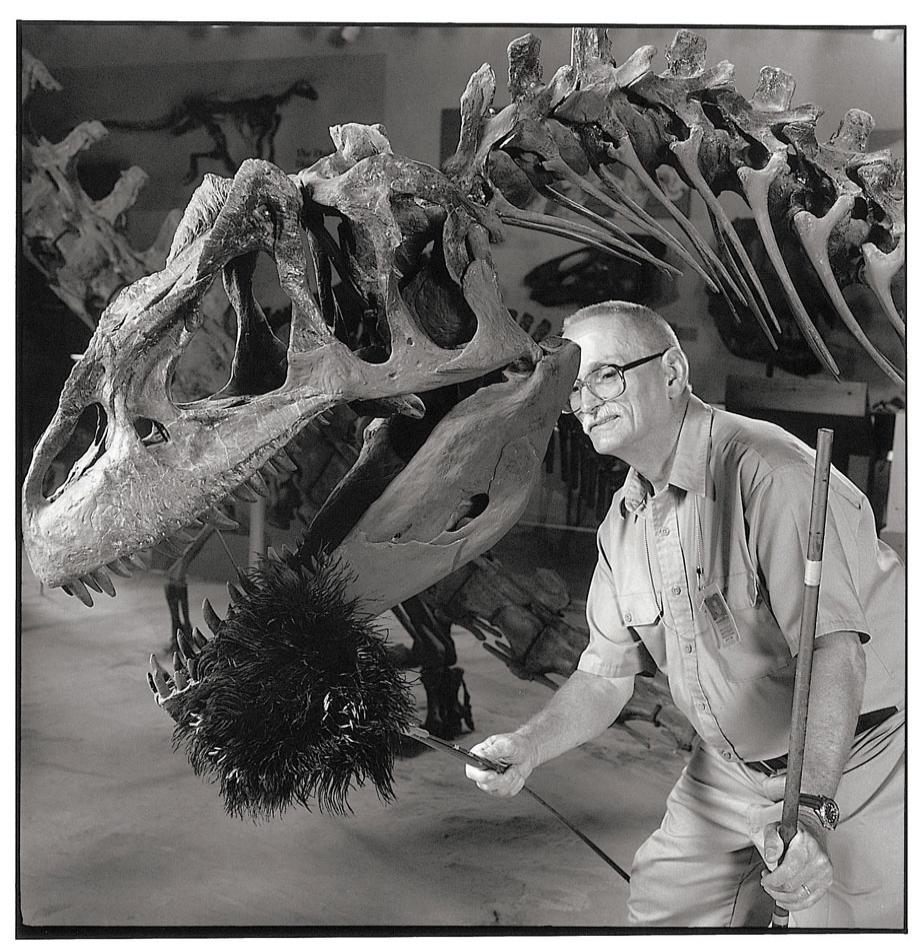 Due to the success of Odd Jobs, Schiff produced a second book, appropriately titled “Odder Jobs“ (also published by Ten Speed Press). The project has been transformative to both photographer and subject alike, removing Schiff’s from her usual job as a portrait photographer where she has photographed household names such as Andy Warhol, Woody Allen and Whoopi Goldberg to more unconventional and unique subjects that a majority of the public would never dream of. This project is defiantly an eye opener, revealing a whole other world of abnormal jobs.