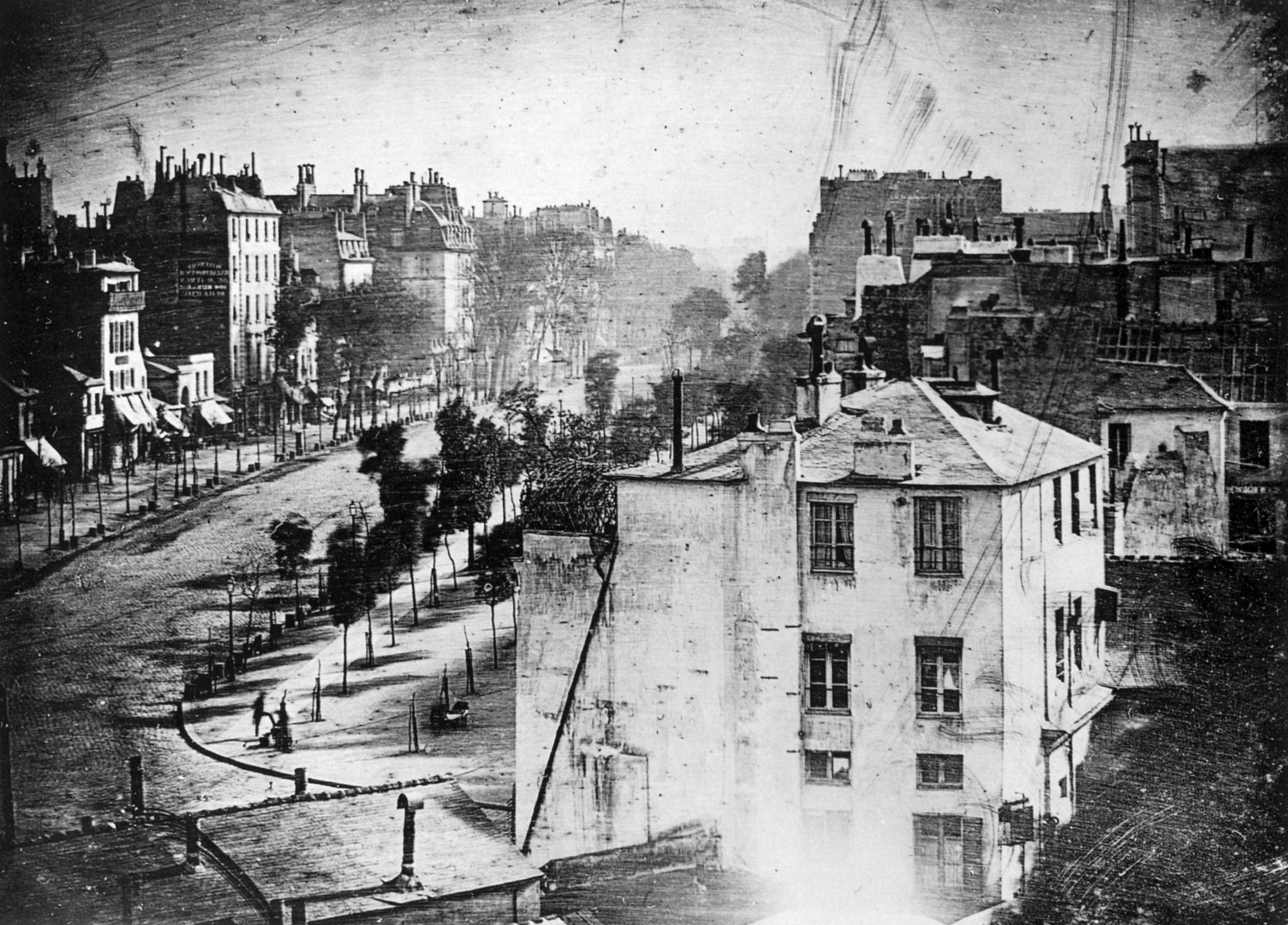 In celebration of the 175th anniversary of photography the Musée suisse de l’appareil Photographique in Switzerland celebrates it’s 35 years of existence with a great festive weekend with various events on the 30th and 31st August! Make sure you save the date.

An online gallery where you can share your pictures you’ve take between August 19 – 26!