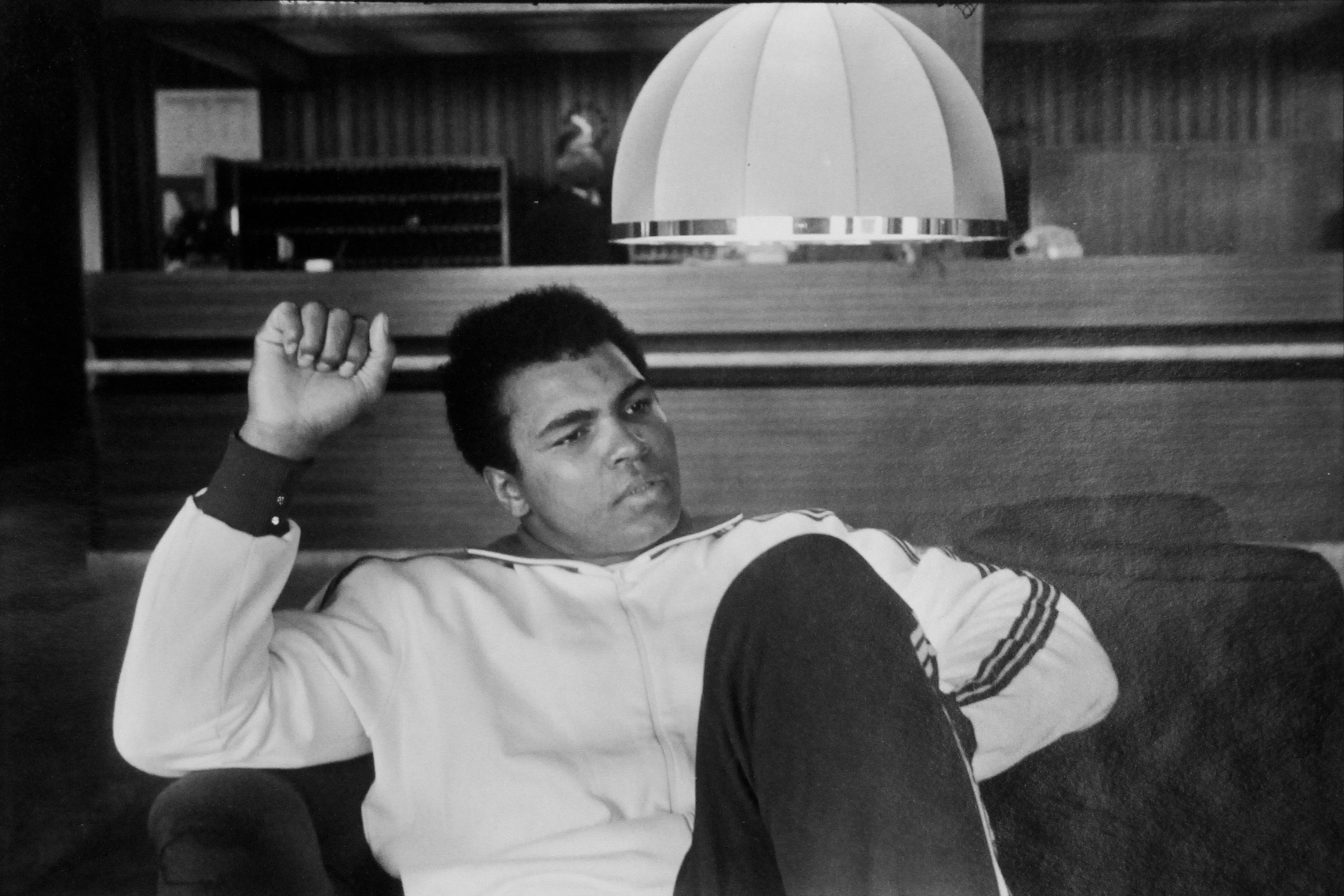 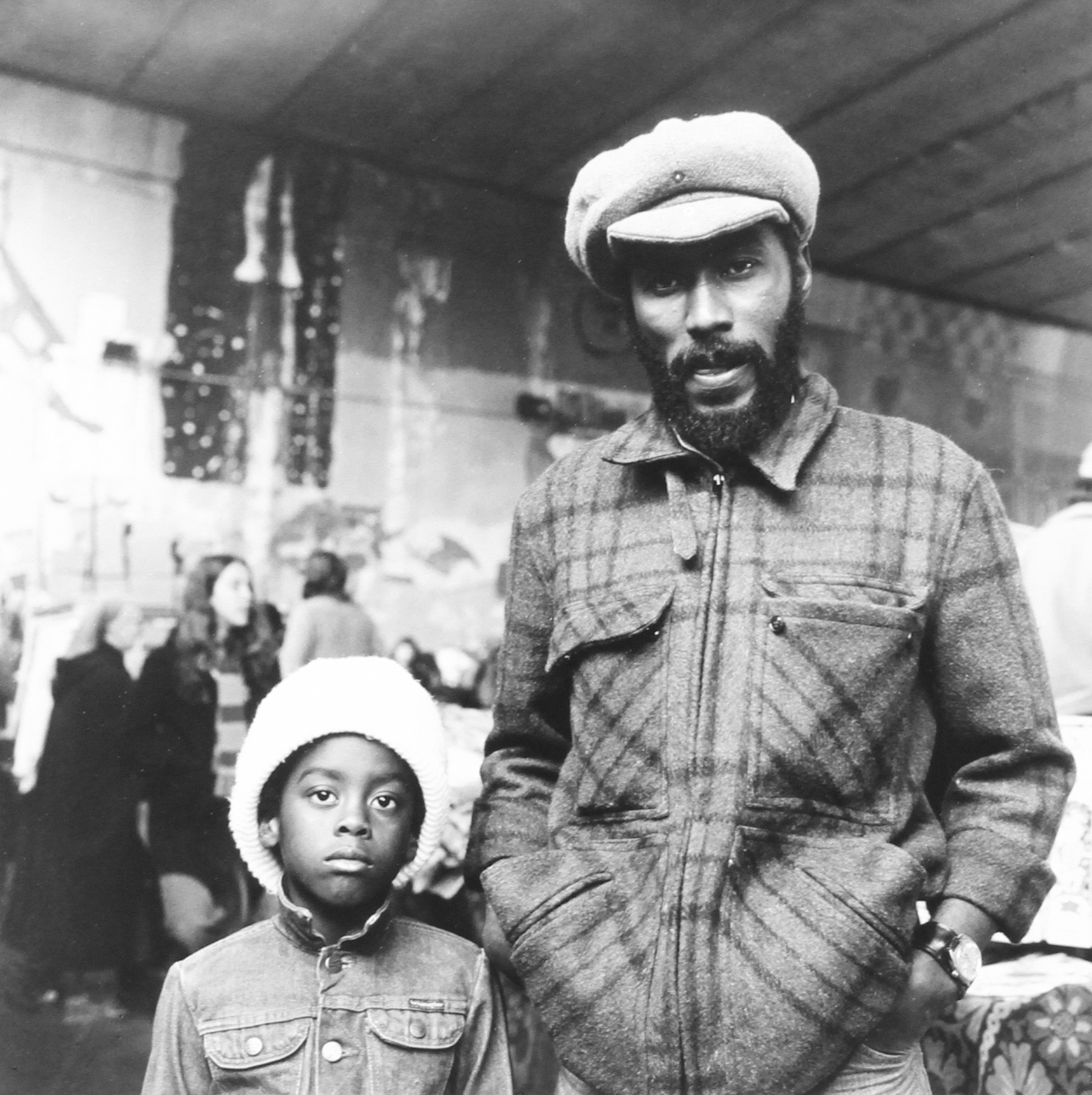 We are very excited to announce that our next exhibition will be a solo show of the Jamaican born, Notting Hill raised photographer Charlie Phillips. Curated by FND this exhibition represents a unique collection of his photographs, cameras and memorabilia. This is his first solo show that presents his life and work in London. Sharing for a brief time a photographer whose visual voice is uniquely sincere, raw yet transparent. 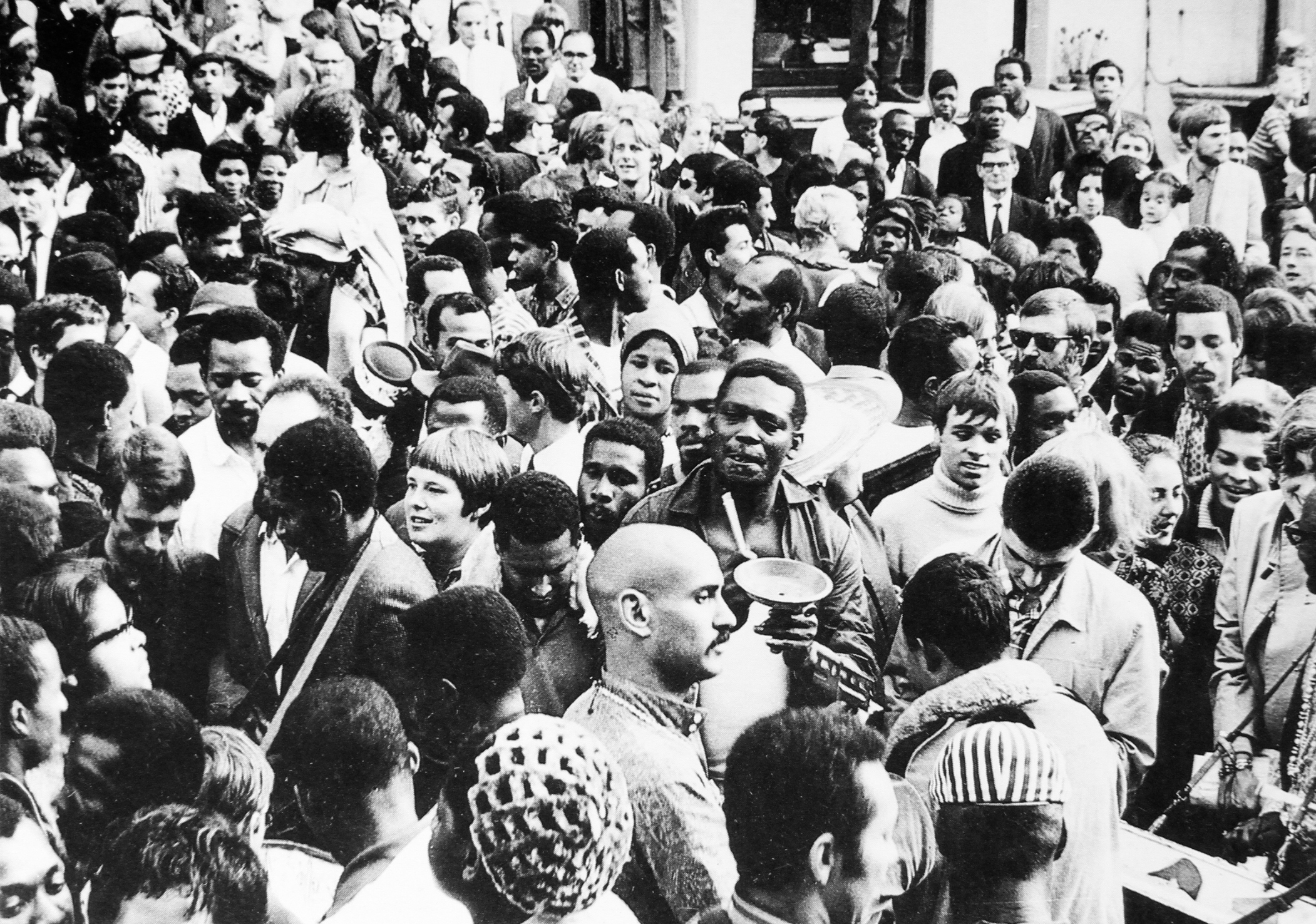 Phillips has been documenting the social evolution of London since his teens. A man who has become well known for his work, capturing the pre-gentrified communities of the Notting Hill. He was forced to leave soon after the first Notting Hill race riots, his family choosing to emigrate to America. They found as soon as they arrived a letter form the US Government conscripting Charlie to serve in the Vietnam war. Choosing not to kill for America, he tore up his draft papers and hitched hiked across Europe, settling in Rome using his self taught photographic skills to become a paparazzi photographer during the La Dolce Vita period in the 1960‘s. He went on to work for Vogue Italia and shot numerous covers for Vogue Bambino.

This exhibition marks his first solo show in London for a over a decade. All original hand prints are for sale including books, memorabilia and his personal collection of cameras. We are presenting iconic masterpieces, Mohammed Ali and Henry Silver, but we are especially pleased to showcase the print above. This picture is of the very first Notting Hill Carnival. As Charlie described it. ‘I stuck my head out of my window and this was happening. When the police arrived they thought it was a riot.’

All Images © to Charlie Phillips