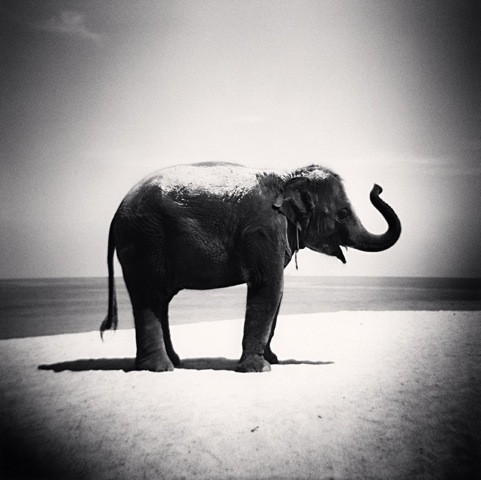 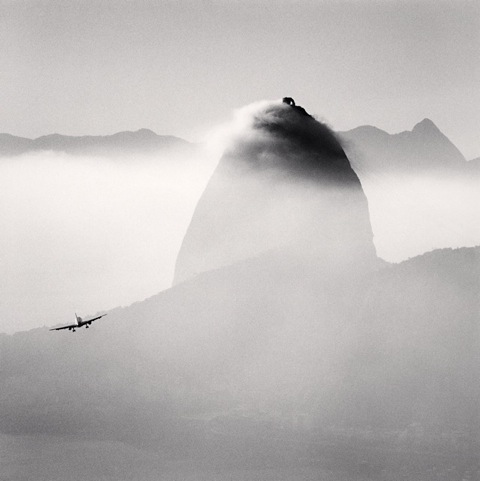 One of the world’s greatest living landscape photographers, Michael Kenna, makes a nostalgic journey back to has made a roots to Halton this month to both celebrate his sixtieth birthday and to have opened a special retrospective exhibition of his works. Kenna has chosen Halton Borough Council’ Brindley Arts Centre in Runcorn, just across the River Mersey from his Widnes birthplace, as the location for this welcome homecoming. He has now lived in the USA for the past 35 years and is one of today’s most widely exhibited and collected photographers.

“What really interests me photographically often relates back to my own childhood and background. I was brought up in Widnes, a small industrial town near Liverpool,” he said.

“As a boy I spent a lot of time wondering around the town, in Victoria Park across the road, the local pond, the railway station, the Mersey bridge, factories, St Bede’s church, the rugby league ground and so on. It seems whatever I experienced as a child would later become photographic subject matter.”

The show at The Brindley will include 50 photographic prints ranging from his early work in England and Europe to more recent images from Brazil, China, Japan, Russia, Thailand and U.S.A. 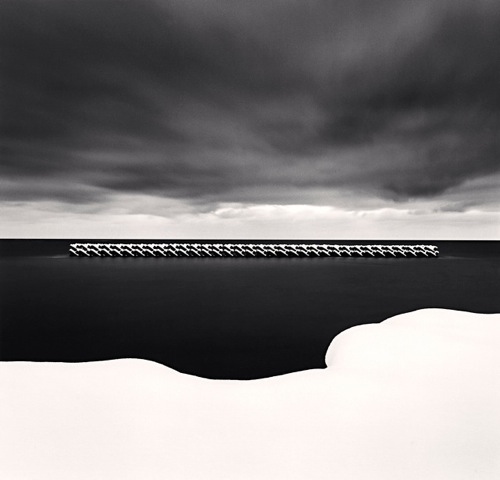 Born in 1953 in Widnes, Kenna is the youngest of six children. With the early ambition of becoming a Catholic priest, he attended a seminary school, Upholland College from 11-years-old but on leaving moved to Oxfordshire where he first became interested in photography at the Banbury School of Art. After graduating from the London College of Printing and working in London as a commercial photographer, he moved to San Francisco where he worked as printer for the famous photographer Ruth Bernhard. It was here that he first realized that – distinct from UK culture – photography was highly prized and collected as an art form. His future became clear to him.

His own reputation as an accomplished photographer grew rapidly. His early work, much influenced by Bill Brandt, was often achieved by photographing in conditions of ethereal light – at dawn or dusk. As his own signature style evolved, he went on to specialise in night photography with long exposures of up to ten hours. Informed by his travels and studies of Asian art, Kenna’s images have in turn profoundly influenced a whole generation of landscape photographers.

Kenna’s work has been shown in over 600 exhibitions throughout the world and his photograph prints are included in most major museum collections, including the National Gallery of Art in Washington DC, the Bibliotheque Nationale in Paris, the Museum of Decorative Arts in Prague, the Shanghai Art Museum and the Victoria and Albert Museum in London.

One of his greatest admirers and collectors is Elton John who said: “Elegant. Serene. Meditative. This is why I was first attracted to Michael Kenna’s work.”

Information and images courtesy of The Brindley Arts Centre. All Rights Reserved