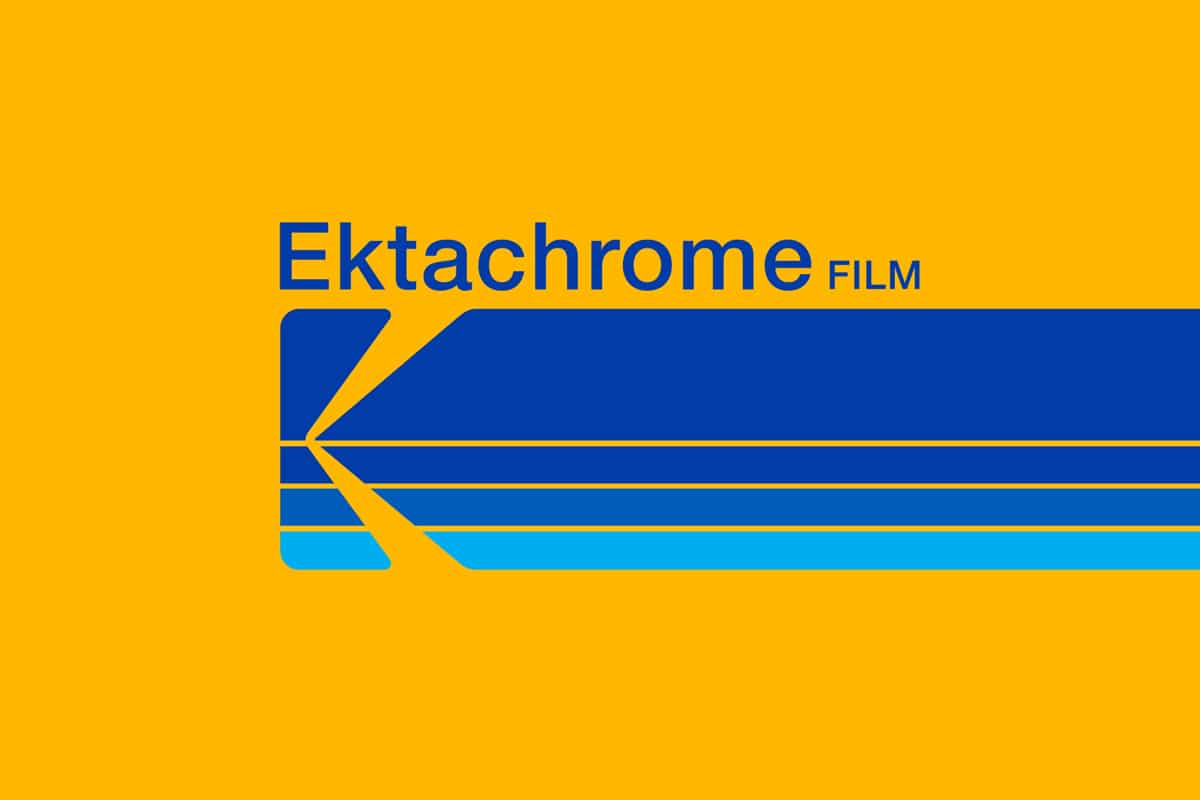 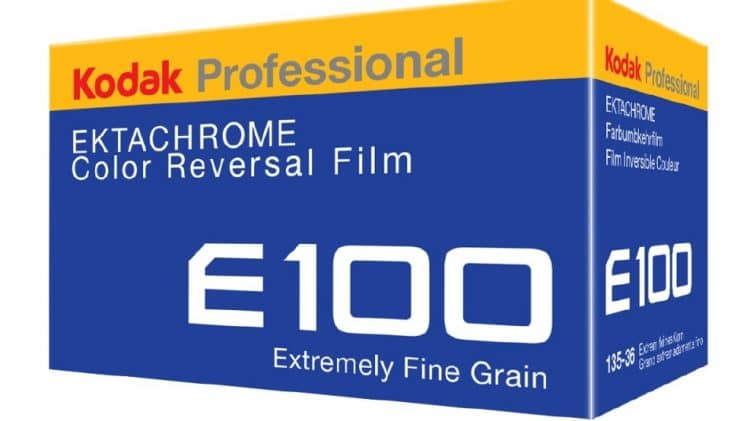 2017 has already got off to a bang! Kodak has officially announced the return of the much loved iconic Kodak Ektachrome film! The announcement was made at CES in Las Vegas by Kodak Alaris, the off shoot company that was set up in 2013 to protect, and owned by the Kodak Pension Plan. Kodak will produce Ektachrome at it’s film factory in Rochester, N.Y., and will market and distribute the Super 8 motion picture film version of Ektachrome Film directly.

Kodak Alaris plans to offer a still format of Kodak Ektachrome Film for photographers in 135-36x format. This iconic film known for extremely fine grain, clean colors, great tones and contrasts, and also became iconic for the extensive use by National Geographic Magazine. It is a colour positive film, also known as “reversal,” “slide,” or “transparency” film. Unlike all of the other Kodak colour films available today, which are colour negative films, Ektachrome generates a positive image that can be viewed or projected once it is exposed and processed. This makes it ideal for high-resolution projection or presentations. It is also well suited for scanning and printing onto a range of professional-grade photographic media. Originally discontinued in 2012, this was their last transparency film after a drop in usage by photographers. Yet, it seems now the demand for transparency is back and Kodak are planning to bring Ektachrome back to life in 4th quarter of 2017.

“Film is our heritage and we remain committed to meeting the evolving needs of today’s film shooters,” said Dennis Olbrich, President – Kodak Alaris Imaging Paper, Photo Chemicals and Film. “We’ve been listening to the needs and desires of photographers over the past several years and wanted to bring back a colour reversal film. In assessing the opportunity, EKTACHROME was the clear choice.” We were lucky enough to speak to T. J. Mooney Kodak’s World Wide Product and Business manager for film at Kodak Alaris about the fantastic news.

We were lucky enough to get a call from Rochester last night and here’s what T.J.Mooney of Kodak Alaris had to say…