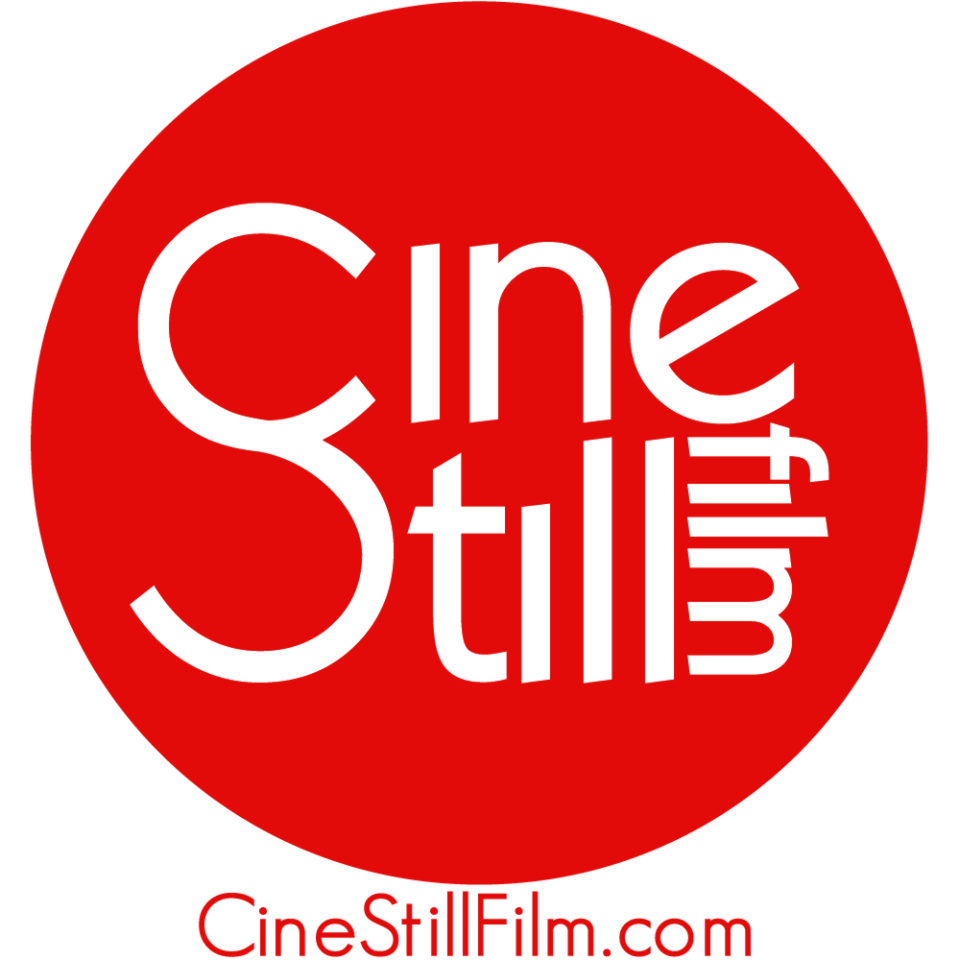 “Making a tungsten balanced still photography material to be used in the millions of Medium Format cameras worldwide.”

More amazing film news!!! If these last couple of weeks haven’t been enough for you with the release of the new Leica M-A Camera, the new Instax Fujfilm Camera as well as Cinestill film bringing out a new B&W film then get ready for Cinestill’s latest idea of making the beautiful tungsten colour film in 120 format!

They’ve just launched their Kickstarter campaign and they need help from the film community to get this new 120 film to market.

“CineStill 800Tungsten is a high speed colour film created for still photography in low light. It is currently available in 35mm, and due to its growing success and overwhelming demand for a medium format version, we are looking to the film community to invest in the future of film and fuel the analog renaissance!

As a supporter of this Kickstarter campaign, you will be funding the manufacturing capacity and continued production of medium format CineStill film. As a reward, you will have, among other things, the opportunity to start shooting this coveted film in 120 format before it hits shelves worldwide!

Our goal is ambitious, since we have set the bar not just to simply fulfill a one time limited run for this campaign, but to finance a sustainable operation we can maintain for years to come. This will include production, packaging, and distribution, therefore ensuring the continued availability of this highly sought after film, without having to waste time and resources to raise funds all over again.

Your support will fund the constructing of newly engineered machines and the retooling of existing equipment to be able to modify wider format materials at a capacity to supply 120 and 35mm film to the world.

A small-scale production line that is flexible and collaborative will begin manufacturing necessary photographic materials. This sort of production will guarantee a more efficient and consistent process, which will increase quality and productivity, where large-scale industrial operations are not flexible enough to adapt to fluctuating market behaviour quickly, and would be forced to discontinue or become extremely wasteful.

Not only are we able to manufacture 120 film, but we will increase efficiency of 135 production with improved levels of quality control. We just need a commitment to an initial investment to make this design a reality!”

You can find out more information on their Kickstarter page. To make this a reality make sure you back  Cinestill Film to help make this beautiful film in 120 format!