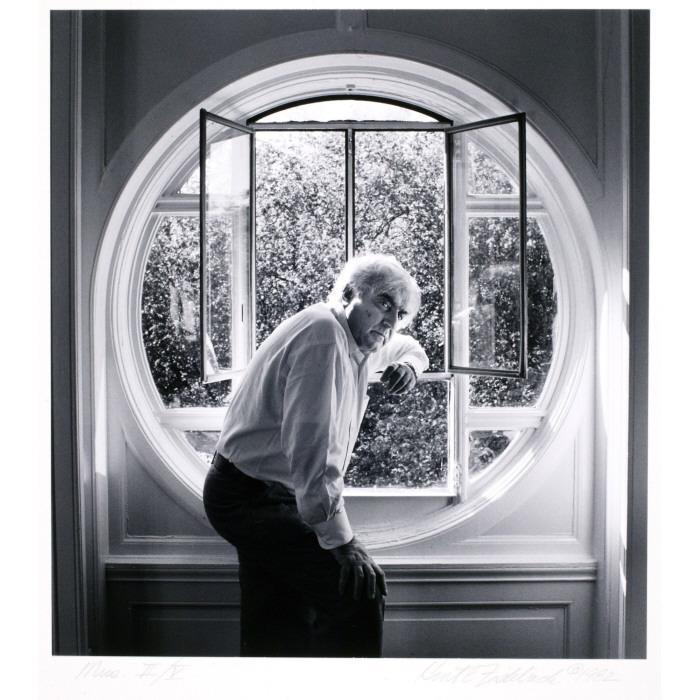 “One thing that Life and I agreed right from the start was that one war photographer was enough for my family; I was to be a photographer of peace.” 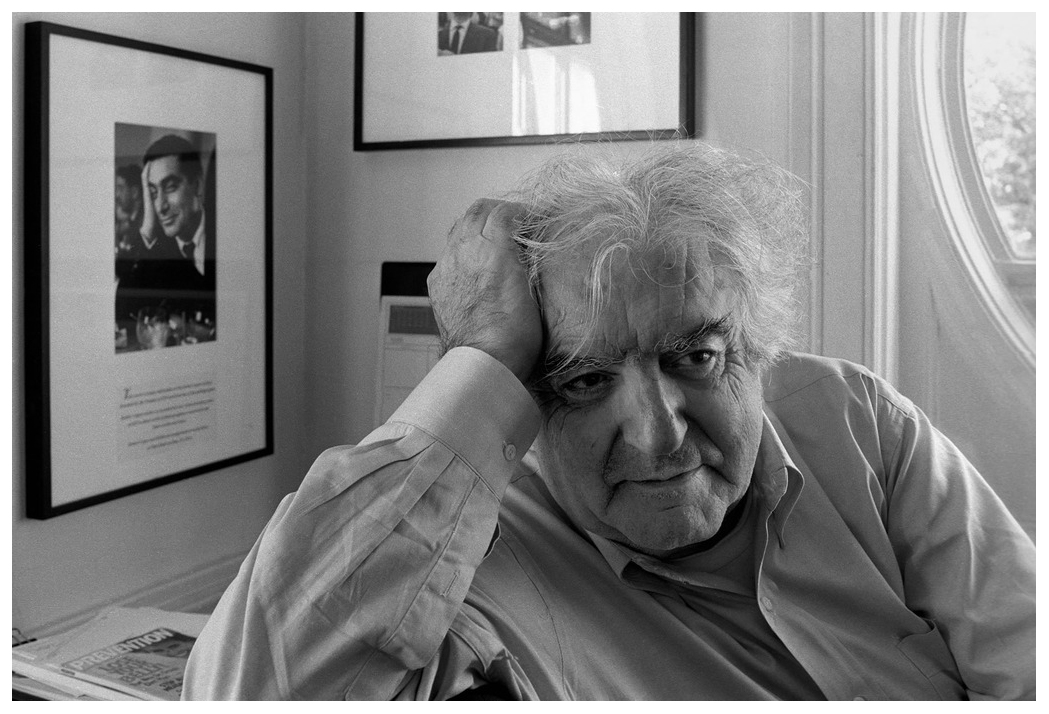 Happy Birthday to Cornell Capa! The Founding Director of the International Center of Photography and the brother of war photographer Robert Capa, would have been 95 today.

Cornell Capa (originally Cornell Friedmann) was born in Budapest and moved to Paris in 1936 to join his brother, Robert Capa, who had escaped from the increasingly anti-Semitic climate of Hungary in 1930. Although he had intended to study medicine, Cornell was drawn to photography through his brother and began making prints for him, as well as for Henri Cartier-Bresson and Chim (David Seymour). This experience encouraged him to become a professional photojournalist, and by 1937 he moved to New York to pursue that career.

All his hard work paid off by 1939 when his first photo story was published in Picture Post, after he had been working in the darkrooms of the Pix agency and LIFE  for a few years. During World War II, Capa worked for the US Army Air Corps Photo-Intelligence Unit and the Army Air Corps’s public relations department. In 1946, he became a staff photographer at LIFE, based mainly in the American Midwest, and covered some three hundred assignments over the next three years. He was the magazine’s resident photographer in England for two years, after which he returned to the United States, to produced some of his most well-known photo essays, on subjects such as Adlai Stevenson’s presidential campaign and a thought-provoking study of the education of mentally retarded children. 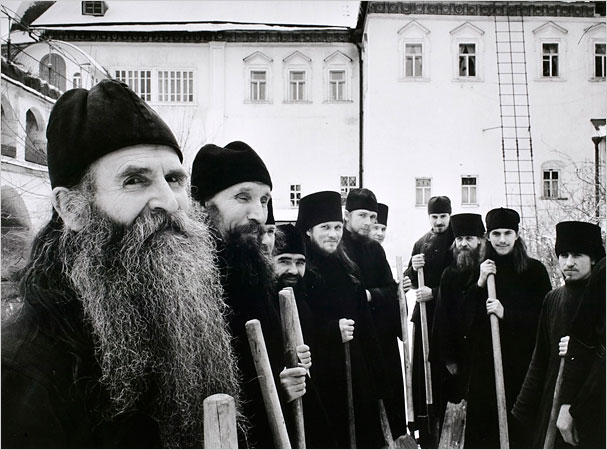 Upon Robert Capa’s death in 1954, Capa left LIFE to continue his brother’s work at Magnum, the international cooperative photography agency co-founded in 1947 by Robert Capa, Henri Cartier-Bresson, Chim (David Seymour), and George Rodger. Over the next twenty years, Capa photographed many important stories for Magnum, including the activities of the Perón government in Argentina; the Democratic National Conventions of 1956, 1960 and 1968; and John F. Kennedy’s first hundred days in office. 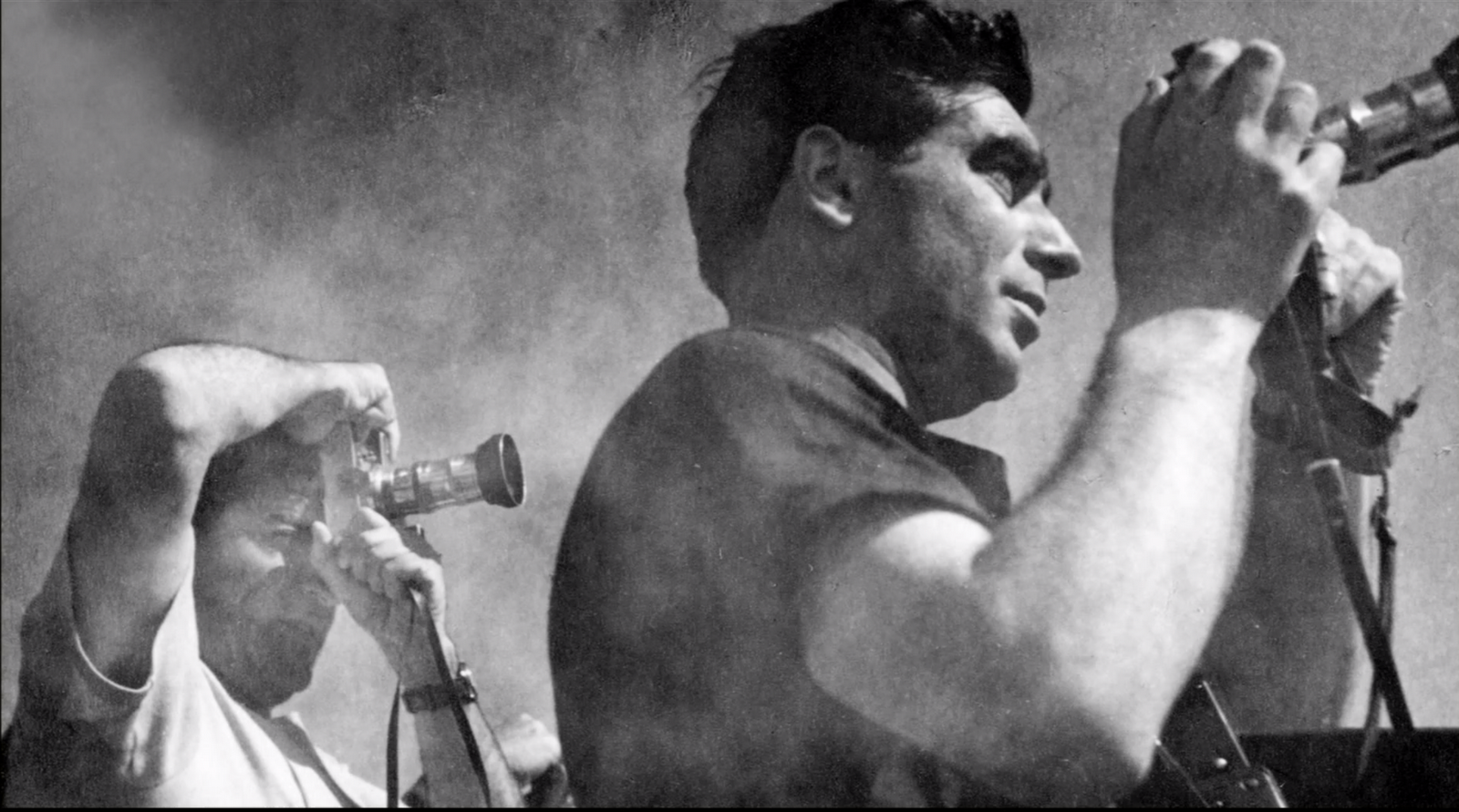 Capa’s photographic production slowed in the mid-1970s as he devoted himself more to the care and promotion of other photographers’ work through his International Fund for Concerned Photography. By 1964, he organized the exhibition entitled “The Concerned Photographer”. He choose the phrase “concerned photographer” to describe those photographers who demonstrated in their work a humanitarian impulse to use pictures to educate and more importantly to change the world, not just to record it. This exhibition led to the establishment of the International Center of Photography, an organization dedicated to the support of photography as a means of communication and creative expression, and to the preservation of photographic archives as a vital component of twentieth-century history. Capa received ICP’s Lifetime Achievement Award in 1995 and served as ICP’s Director Emeritus few many years up until his death in 2008 where he died in New York City on May 23rd of natural causes at the age of 90, two days short of the 54th anniversary of his brother’s death.

Cornell Capa’s driving passion and hunger for striving to achieve ‘peace’ with his photographs won’t be forgotten, their always seems to be a consistence to his work, with a clear subject matter and a strong composition that has been considered at times to be quite electric and bold. “I am not an artist, and I never intended to be one, I hope I have made some good photographs, but what I really hope is that I have done some good photo stories with memorable images that make a point, and, perhaps, even make a difference.” – extract from 1992 book ‘Cornell Capa: Photographs.’