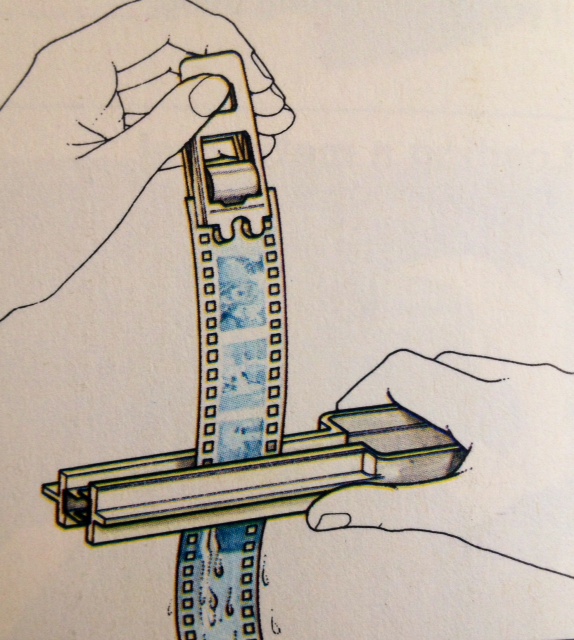 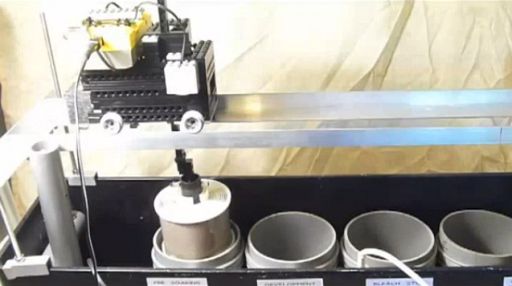 This is so cool! In this video it demonstrates how Dutch photographer Jan van den Broek has managed to create an automatic developing machine using LEGO Mindstorms (a series of kits that contains software and hardware to create customizable, programmable robots.)

You can see though out the video how the LEGO (Mindstorms) is used to develop film both 35mm and roll film. The goal was to make Jan Van Den Broek’s developing process easier and with less hands on work as after loading the film into the reel and linking it into the machine, your hands are free! Using these programmable LEGO’s, Van Der Broek programmed a little car to move along a track above five developing tanks — pre-soaker, developer, bleach tank, fixer and stabiliser — which slowly dips and agitates the attached film in each of the five baths individually.

Take a look below to see how it’s done!