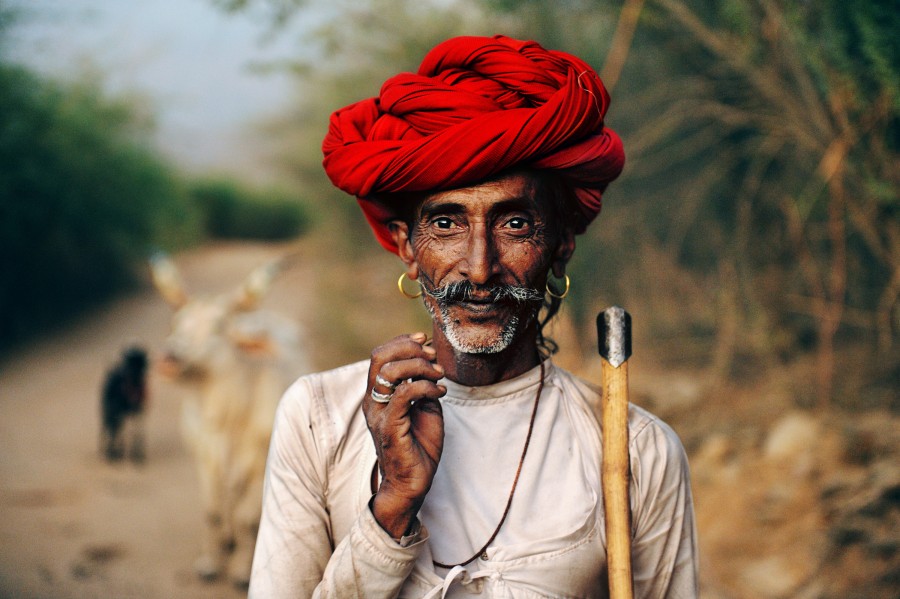 Steve McCurry is one of the world’s most popular and successful photographers whose tireless travelling has resulted in a unique archive of photography, whether taken on assignment or through pursuing personal projects. Of all the countries that he has visited there remains a firm favourite – India, a destination he considers a photographer’s paradise.

With its rich colours, deep culture, extreme contrasts, breathtaking landscapes, and the monsoon, the world’s most intense annual weather event, it has everything that McCurry looks for in a subject.

Chris Beetles phenomenal exhibition will showcase the best of McCurry’s Indian photographs from his vibrant 35 year career as a photographer.

Steve McCurry’s relationship with the Indian subcontinent began in his earliest days as a photographer. As a young man holding down his first photographic post at a newspaper in his native Philadelphia, McCurry saved up enough money to buy 300 rolls of film, and a plane ticket to India. Setting off with only the modest amount of money he had left, McCurry sustained himself for an astonishing two years as he immersed himself in the country, enthralled by its vivid and complex culture. Inspired by the travels of his hero, Henri Cartier-Bresson, McCurry lived the most simple of existences, but found himself surrounded by the richest visual stimulation he could have imagined. This tough yet rewarding experience laid strong foundations for his career as a photographer and was the beginning of an intense love affair with India – he has since returned over 80 times.

Part of India’s allure to McCurry is its diverse range of religions. With large populations of Hindus, Muslims, Christians, Sihks, Jains, and many other faiths, India is the most ambitious secular democratic experiment to date. In spite of its move towards modernity, India remains deeply religious. Customs such as the pilgrimage to Varanasi, the festival of Kumbh Mela, and Diwali, the five-day Festival of Lights, permeate Indian life and offer abundant opportunities for capturing the unguarded moments for which McCurry is so well known for. 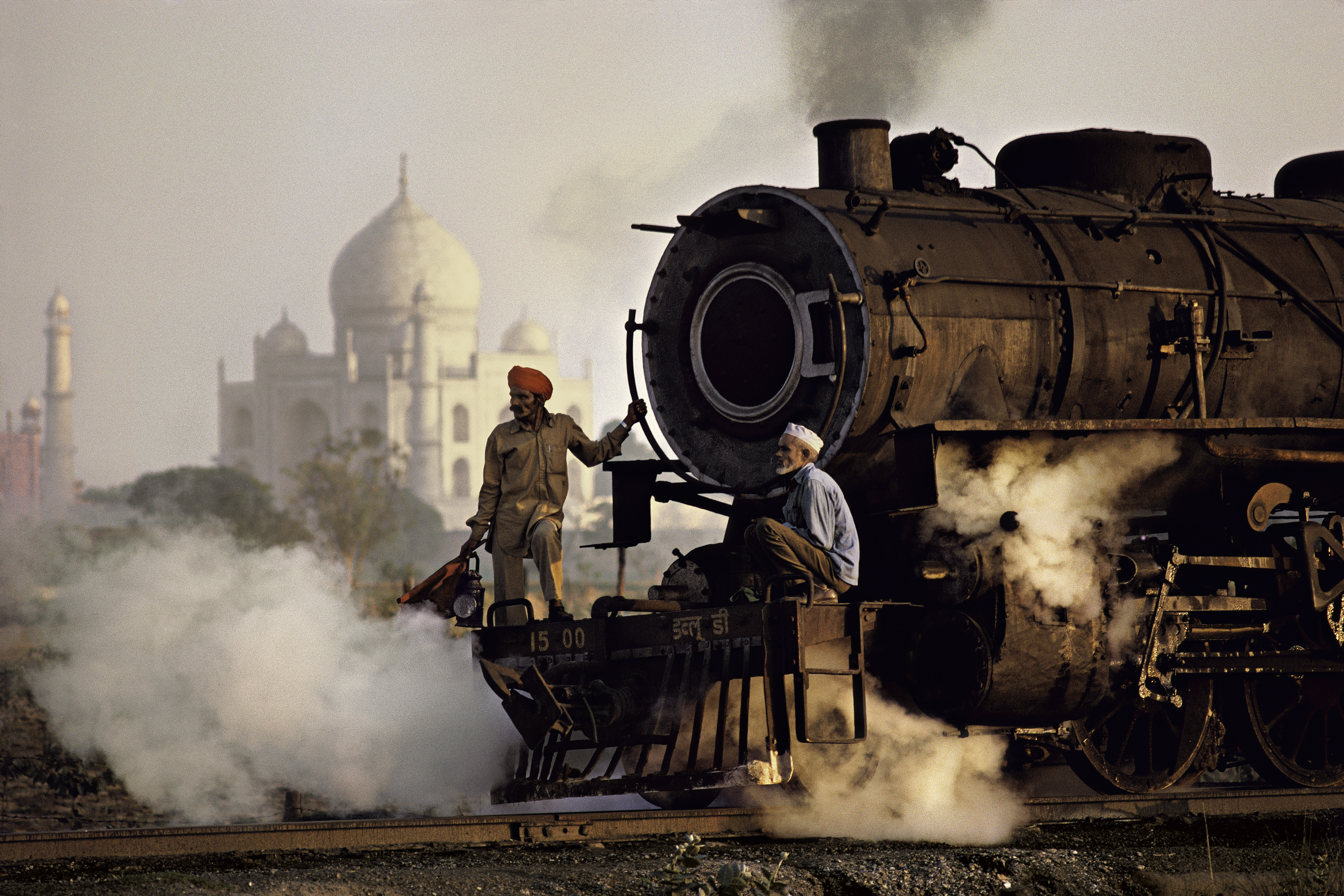 McCurry has always found inspiration in conflict, both subtle and overt. Indian life offers many of these daily contradictions. “These frictions – between past and present, the sacred and the profane, the domestic and the exotic – invigorate me. My impulse is to share them, to create and capture a zone of stillness around them so they can touch and inspire others.”

India’s nomadic tribes are one example of McCurry’s fascination with the dissonant. The millions of wanderers cling to tradition as the rapidly modernizing country makes it difficult for them to survive and maintain their identities.