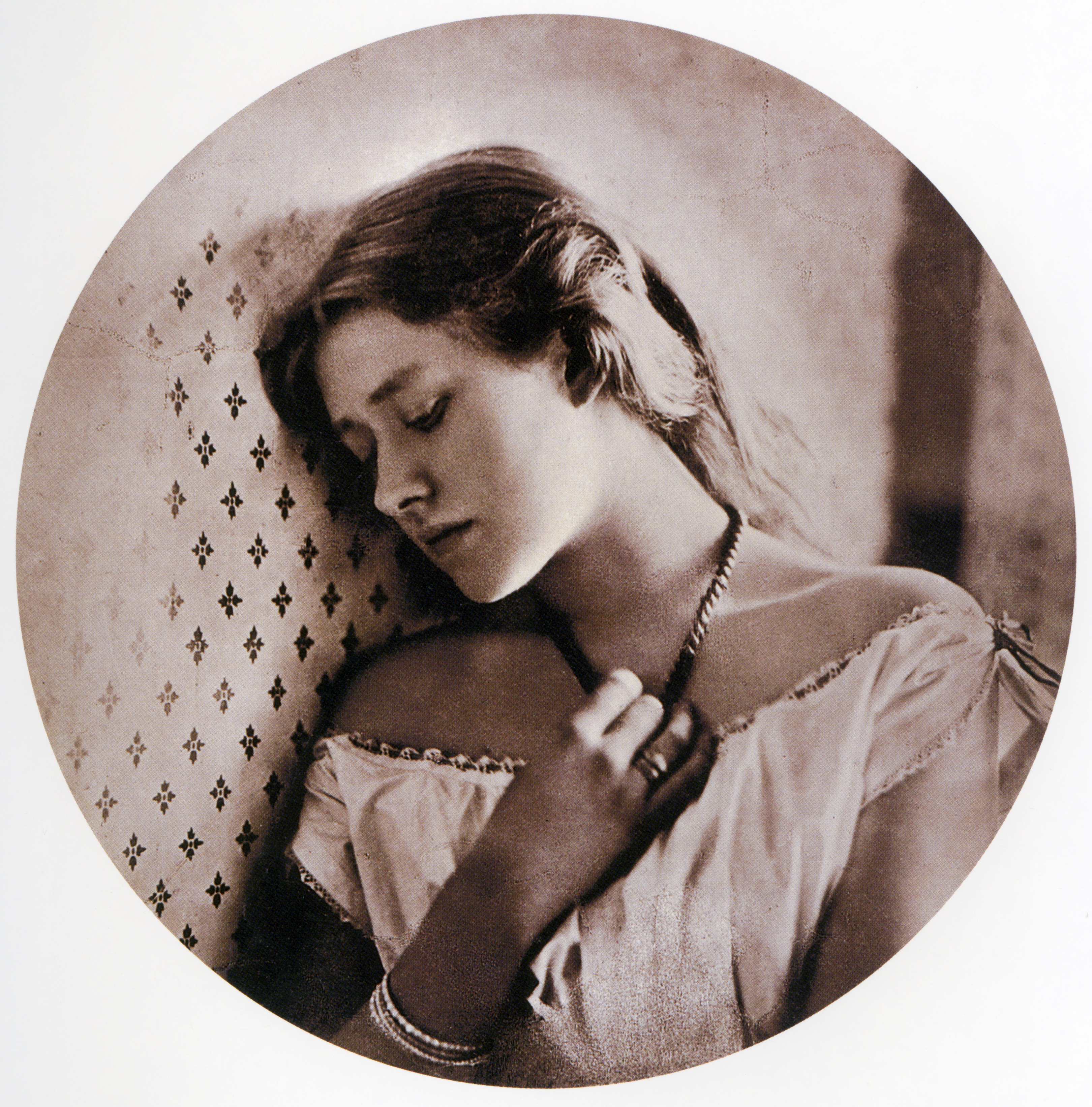 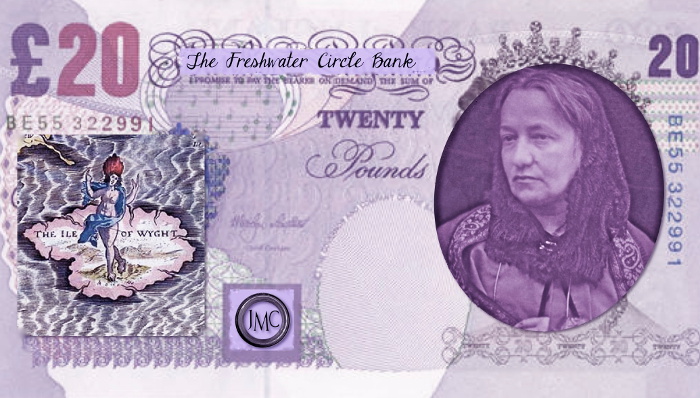 Who do you want to see on the next £20.00 note? As some of you may know the Bank Of England has decided to ask the people who’d they’d like on the next version of the note.

This could be English Victorian photographer Julia Margaret Cameron as the next face for it.

Plans are in place for the next £20 note to celebrate Britain’s achievements in the visual arts. Mrs Middleton’s Shop in Freshwater is spearheading an Island-related campaign.

As a pioneering woman photographer, and, as Mrs Middleton says, “arguably the first in her game…”, we’re sure you’ll agree that Cameron would be a magnificent choice.

“It would be great to bring her relevance to the fore on the British Isles, her importance in our heritage seems more widely known in the USA (where the Getty Museum bought so much of her work) and in Canada.

“Her photographs are currently steadily rising at auction price, and it’s such a good time with the advances currently in photographic technology to bring her relevance to our own audience shores.”

If you belivie that Julia Margaret Cameron should be the next face of the £20 note all you have to do is go on the Bank of England Website and enter your nomination.

Information: On the Wright