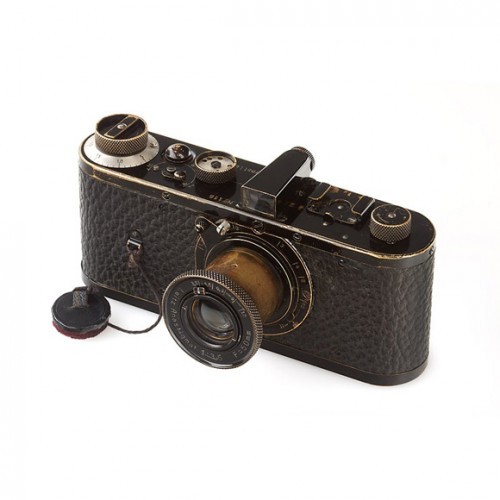 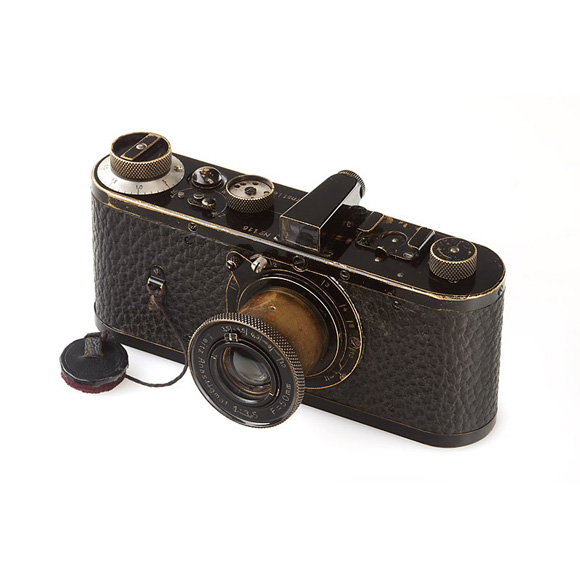 With a starting price of €300,000, the Leica 0-series was a rare test camera built in 1923. It went for staggering €2,160,000 after an “exciting bidding war between the room, phone and internet bidders,” says WestLicht Photographica.

All expectations of the 21st WestLicht camera auction were exceeded: For the 5th time the world record for the most expensive camera ever sold was broken at a WestLicht auction in Vienna. “The bidder who secured the rare exemplar would like to remain anonymous,” the auctioneer adds.

An Elcan 1/90mm + KE-7A (186) had a 228,000 Euro collector’s value. This ultra-rare and extremely fast lens was produced for the US Navy, only 10 of these were made. This is the first lens in the series and was for the first time offered in auction! In total 95 percent of the camera lots were sold, and the total turnover of the 21st camera auction was 5,351,000 EUR.

To find out more about the auction then please click – Westlicht. As well as all M cameras are listed HERE. Below is a video of the live bidding that took place on the 12th of May.