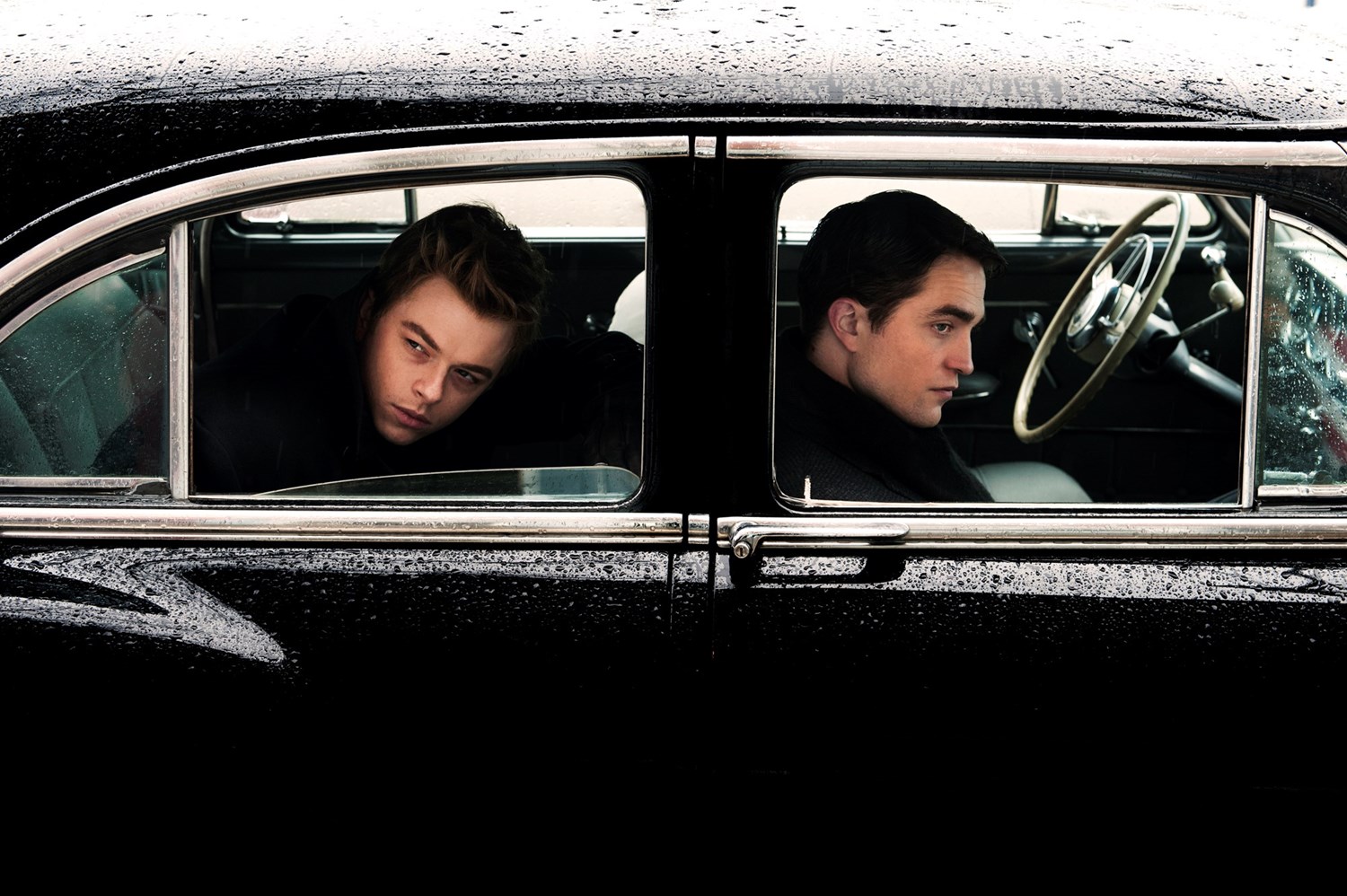 Director Anton Corbijn has put together a brilliant new movie about the unusual relationship between Life magazine and Magnum photographer Dennis Stock and the rebellious young actor James Dean entitled ‘Life’. Dean (Dane DeHaan) is a workhorse about to hit the big time. Stock (Robert Pattinson) is looking to capture the star on camera before he makes it. However the reality Stock sees is much darker, as he ends up photographing Dean in his last moments.

Corbijn told Dazed and Confused that the real story lies with Stock. “It is really the story of Dennis Stock. We see it mostly through his eyes…and a lot of emphasis is placed on his side of the story and how he experiences this friendship. Jimmy and Dennis learn from each other; Dennis gets to look a little bit differently at his relationship to his son, and for James Dean it was quite interesting to have a friend with his own opinion, not a yes man. I don’t think Stock was that kind of guy.”

The story follows Stock, who receives an assignment to shoot the rising star before the release of the East of Eden which is Dean’s first major screen role. As they travel across the United States, a friendship develops. Stock shot numerous well known portraits of Dean, including this one, probably the most iconic, in New York City in 1955: 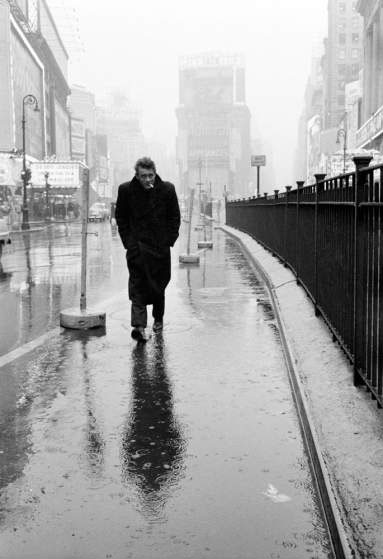 Life premiered at the Berlin film festival earlier this year, and it will arrive in theaters in the UK by the 25th September 2015.