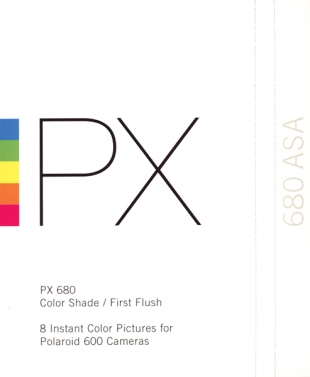 After 3 years since Polaroid 600 film was discontinued it production, the company Impossible, who brought you the black and white 600 Polaroid film, have now released a new color film for Polaroid 600 cameras and Polaroid SX-70 cameras. The new film, which is named PX 680 Color Shade FF, is a great chance for Polaroid 600 users to put their cameras back to use. The FF at the end of the name stands for First Flush, which is a limited edition of film that will still undergo testing. The first flush is normally followed by the official new color film. To get the best colors out of the new film Impossible say ‘that you should try to shield the film from light for the first four minutes of development, but this should give you amazingly colorful images.’ If you are interested in getting some of this new film visit the impossible project’s website which will be linked below. There is also a selection of photographs shot on the new film for you all to see and maybe help you decide to buy some.