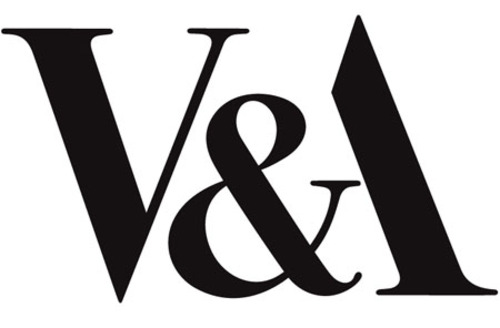 We are very excited to announce that the V&A Museum will be opening a new photography gallery in the autumn to display its extensive collection. The permanent gallery will open with an exhibition of works by well known photographers such as Henri Cartier-Bresson, Man Ray, Diane Arbus and Irving Penn. The gallery will display a wide range of works by number of photographers. An image of Parliament Street in London, the V&A’s oldest photograph, will also be housed in the new space. Other works include Curtis Moffat’s “camera-less” photograph of a dragonfly – created around 1925, which was inspired by Man Ray’s Photograms – and a 1957 scientific photograph of a coronet formed by a single drop of milk falling into liquid. The display will be re-curated every 18 months. Temporary displays of more contemporary works will be shown in the Victoria and Albert’s existing photo galleries. There will also be two ‘In Focus’ sections, each featuring a photographer represented in the V&A collection. The first will be dedicated to British photographer Julia Margaret Cameron, and the second to Henri Cartier-Bresson. The V&A was founded in 1852, it was the first museum to collect photographs and the first to exhibit them.