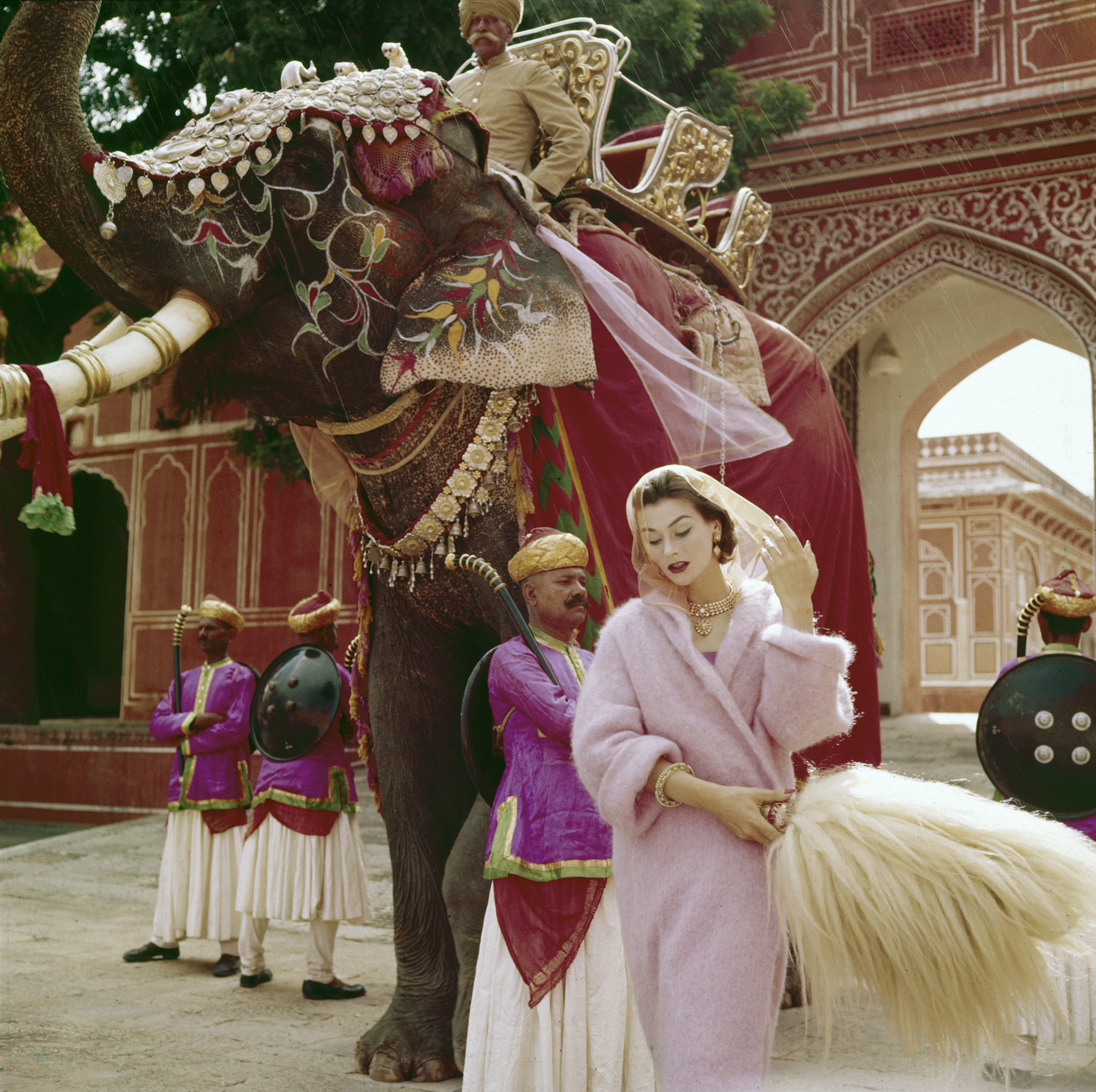 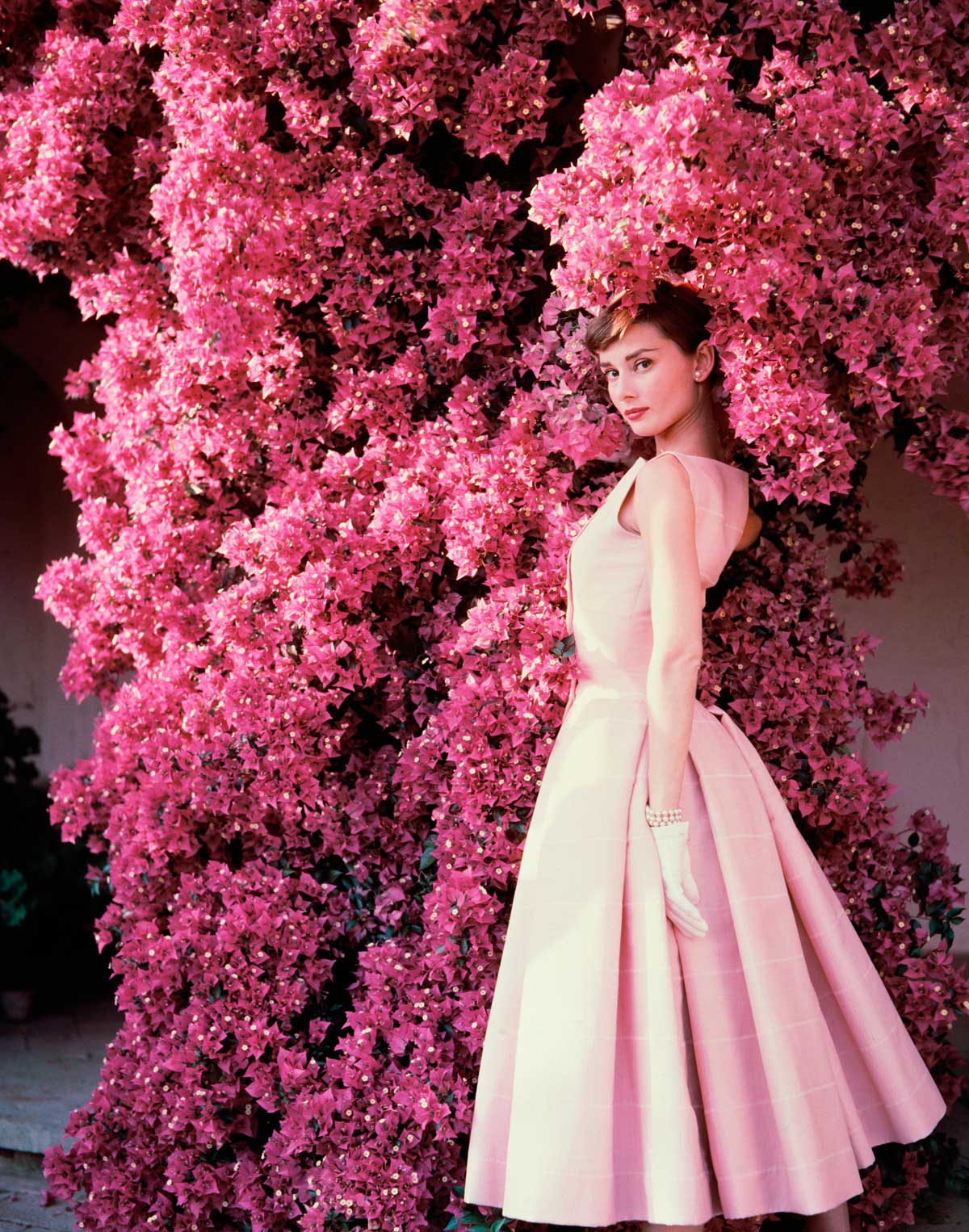 A celebration of one of the most influential fashion photographers of the 20th Century in the 100th year of his birth. Chris Beetles will be displaying an array of rare vintage prints taken directly from the archive, as well as a selection of limited edition classic images.

Containing an array of dazzling portraits, fashion shots and his famous Golden Age of Travel photographs our exhibition will focus on his work from the 1940s, 50s and 60s, when Parkinson’s photography brought both glamour and exotic travel into British and American homes.

A large part of the exhibition will showcase Parkinson’s most important fashion photographs, which he took for Harpers Bazaar, Queen, Bystander and Vogue. He was a key photographer for these publications for over 55 years, crowning him one of the greatest British fashion photographers of all time. Parkinson injected an easy and casual elegance into his images and his impulsive and unstructured style forever changed the static, posed approach to fashion photography that had come before him.

Standing at 6 feet 5 inches tall, Parkinson found it difficult to hide behind the lens and instead created ‘Parks’, the moustachioed, ostentatiously elegant fashion photographer – as much a personality as those who sat for him.

The gallery will also be showing some of his classic images from the Golden Age of Travel along with lesser known images taken during the 2nd World War. As well as providing us with an exquisite array of beautiful photography, Parkinson’s archive contains a comprehensive and unique record of the development of fashion, design and modeling from the 1940s to 1990.