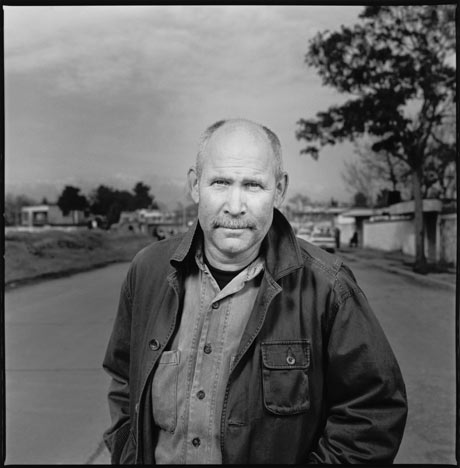 Steve McCurry, is a well known, celebrated National Geographic and Magnum photographer, recognized for his vibrant images of the human struggle and joy. Member of Magnum Photo Agency since 1986, McCurry has searched far and wide to find remarkable images and stories, which have in some cases made his subjects into ‘modern’ icons.  Born in Philadelphia, McCurry graduated cum laude from the College of Arts and Architecture at the Pennsylvania State University.  After working at a newspaper for two years, he left for India to freelance. In India McCurry learned, “If you wait, people will forget your camera and the soul will drift up into view.”
His career launched when, he disguised himself in native garb, so he would be able to cross the Pakistan border into rebel-controlled Afghanistan just before the Russian invasion.  When he emerged, he had rolls of film sewn into his clothes, these images were published around the world as among the first to show the conflict there.

What makes his images so vivid and distinctive in colour is due to one film, which was Kodachrome. When the film was discounted he was able to shoot the last roll of the film that came out off the Kodak production line. The roll traveled with him from New York City to Istanbul, India, and Kansas. Though this lecture he will talk about what it was like to create those last 36 frames. At the end of the lecture there will also be a chance to get a signature from McCurry. Some of his books will be available in the Eastman House Store. Here below are some examples of his iconic work.