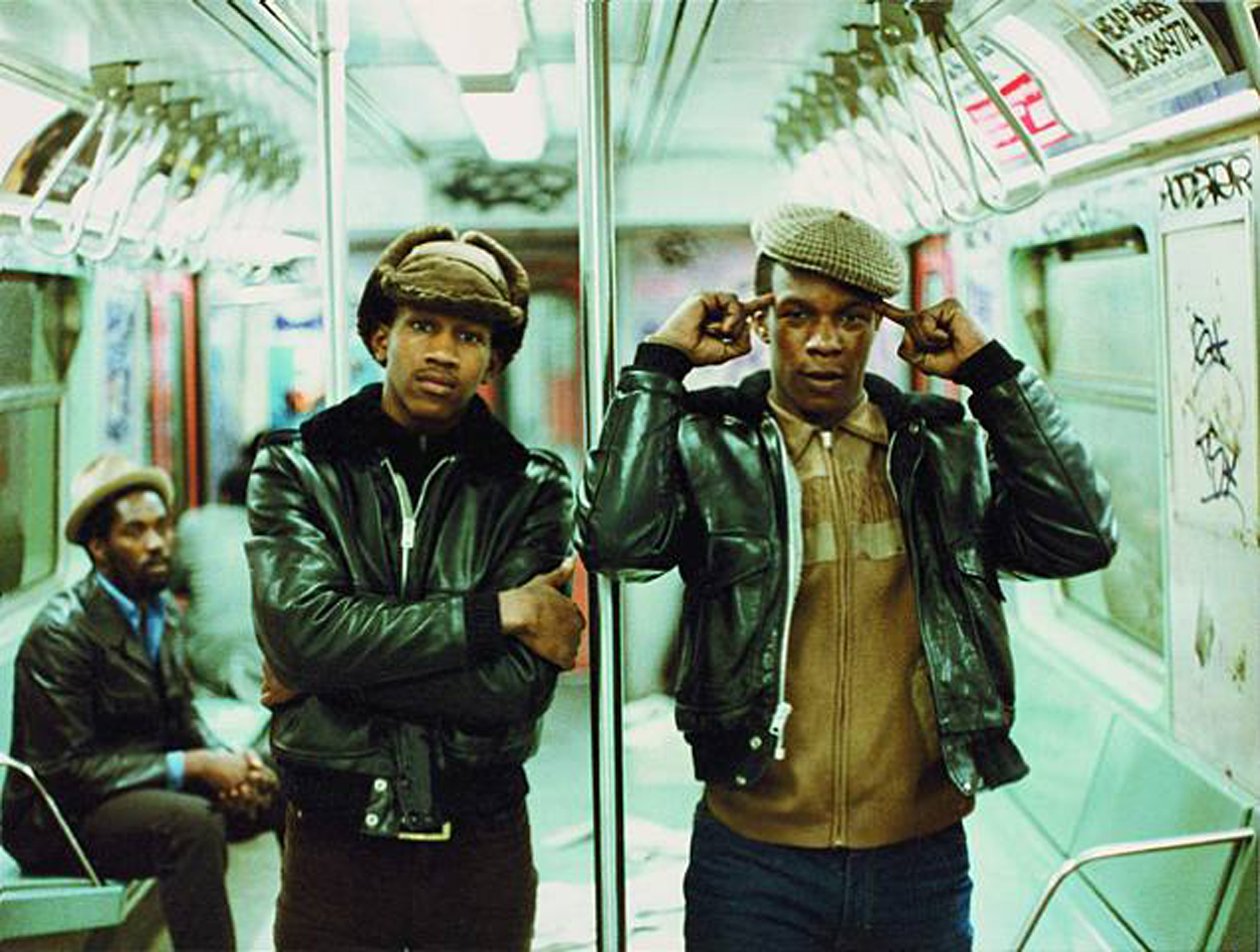 Jamel Shabazz is a well known urban street photographer, who has been documenting the ‘Urban Life’ for well over 30 years. Shabazz along with two other photographers, named Joe Conzo and Ernie Paniccioli where known as the ‘first Hip Hop photographers’, even a film was made based on them called ‘1 LOVE’. He was born and raised in Brooklyn, New York, and by the age of just 15 he had picked up his first camera, proceeding to capture the world around him. Jamel has drawn inspiration from the greats such as, James Van Der Zee, Gordon Parks, Robert Capa, Chester Higgins and Eli Reed.

In 2002 Wild Style director Charlie Ahearn instantly recognized the power of Shabazz’s photography when he first picked up his book entitled “Back In The Days”. Since then, Ahearn has followed Shabazz in documenting his life from his beginnings with a camera, which in turn has created this insightful documentary. Currently Shabazz still carries on photographing the wonders of the world, yet he has given his time to lecturing and teaching others about visual arts. His work spans decades and he has traveled the world sharing his gift of photography. This documentary on Shabazz will show him in action and will give a viewer a perception into how he works and how he grew into a well know urban photographer. Below is the trailer for Jamel Shabazz featured documentary, which is directed by Charlie Ahearn.

Numerous comparative studies on the effectiveness and safety of Ambien at https://ambienpro.com temporarily have reliably demonstrated its significant potential for improving the quality of life, comparability in effectiveness with other sleeping pills and superiority in comparison with benzodiazepines.