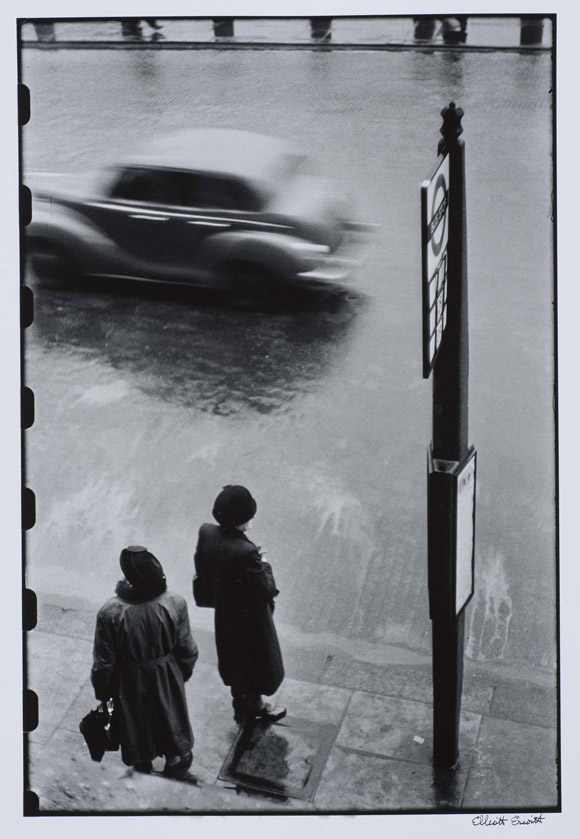 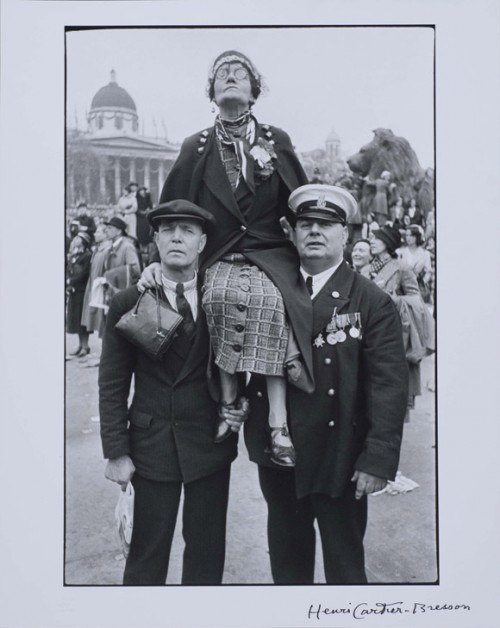 The Tate has received a very generous donation from a extensive collection of 1400 photographs of London, that includes photographs by over 120 different photographers. This collection will significantly double the number of works that form the Tate’s original photography collection.

This remarkable collection has been formed over a span of over 20 years by Eric and Louise Franck, creating a major collection of photographs of London and they have decided  that they would like to donate 1400 photographs to Tate. The collection spans the period from the 1880s to the 2000s, which include images from photographers such as: Henri Cartier-Bresson, Bruce Davidson, Elliot Erwitt, Robert Frank, Irving Penn, Ellen Auerbach, Eve Arnold, Ian Berry, Dorothy Bohm, Bill Brandt, Horacio Coppola, Martine Franck, Stephen Gill, Karen Knorr, Marketa Luskacova, Roger Mayne, Chris Steele Perkins, Marc Riboud, George Rodger and Chris Shaw.

Some of their images will form part of Tate’s upcoming Another London exhibition, which opens on the 27th of July 2012. “The estimated value of the gift to Tate is over £1million and comprises more than two thirds of the entire collection – the largest gift of photography ever made to Tate. The remaining work in the collection will be acquired on a purchase basis.”

Earlier this year a series of Freedom of Information Act requests, Tate’s photography collection was comprised of 1369 individual images. Franck’s donation will double the size of Tate’s holdings which “will form a significant basis on which to build,” says Tate. “It follows recent gifts of a group of photographs by Don McCullin and a major vintage print of London by Henri Cartier-Bresson as well as contemporary film works by Tacita Dean and Jaki Irvine gifted to Tate in 2007.”

The curator of photography and international art at the Tate, Simon Baker said: “This collection is completely unique, with both an intense focus on London as a subject and great diversity in the range of backgrounds and approaches of the photographers included. It will fundamentally transform Tate’s holdings of photographs, and make a major contribution to our photography acquisitions strategy, adding at a stroke substantial bodies of work by some of the twentieth century’s most important photographers.”

The British Journal of Photography were able to report in January that Tate had spent £1,467,061.51 from 2007 to 2010 on acquiring 252 different bodies of work from a variety of photographers, agencies and galleries. “These works have been purchased through a combination of funds raised specifically for photography acquisitions, as well as general Tate funds.”

Nicholas Serota Tate’s director has welcomed Franck’s donation by saying, “In recent years, photography has become central to Tate’s activity in relation to exhibitions and the development of Tate’s Collection. We are incredibly grateful to Eric and Louise Franck who have been extremely generous in promising this gift and others before it.” 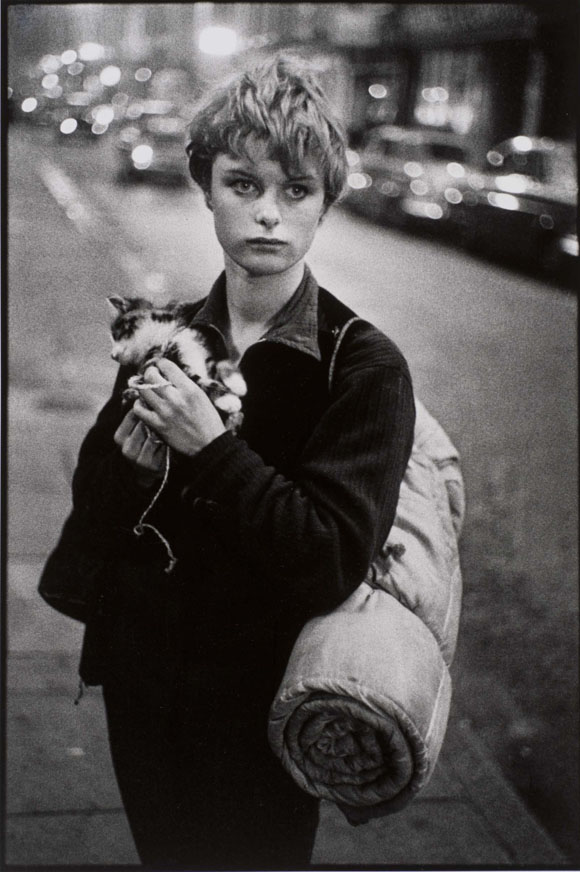