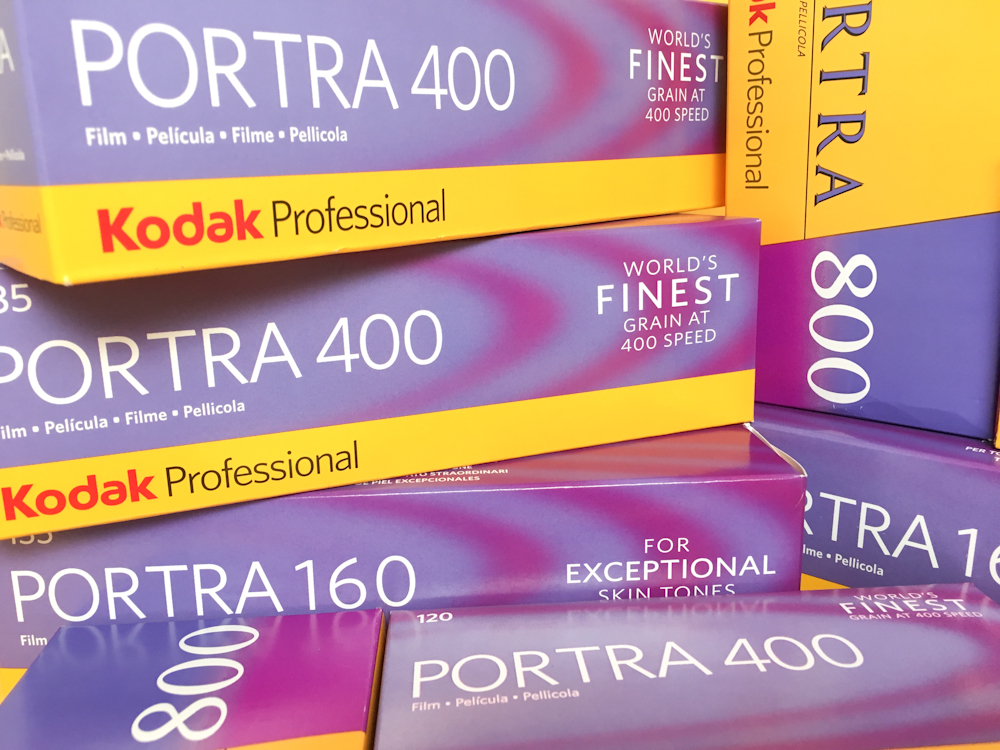 In light of what’s happened so far this year, we thought it would be a great time to catch up with Lars Fiedler of Kodak Alaris about how things are going, their big announcement, and where has our beloved Portra been hiding?

You may remember the name Lars Fiedler from our previous interviews, and the now cherished  ‘Letter to Film’s not Dead fans’ that he sent to us all when Kodak were emerging from bankruptcy and Kodak Alaris was born, after the whole Chapter 11 saga.

Heres’s a link to the previous interview in case you missed it: FND in conversation with Kodak Alaris

Massive thanks to Lars as always!