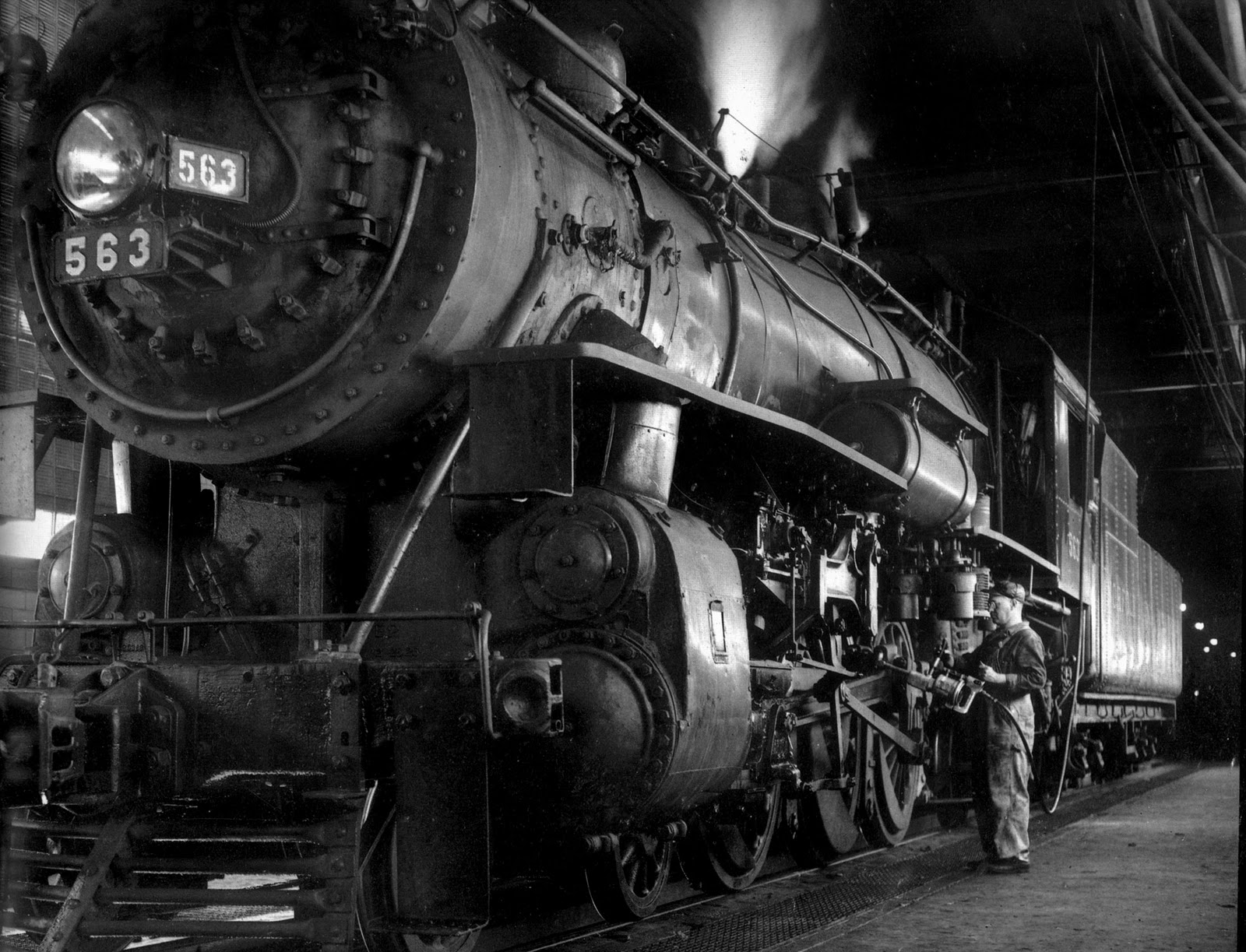 Today marks what would have been American photographer Ogle Winston Link 100th birthday! Link was best known as O. Winston Link, who became renowned for photographing a moribund technology, lugging his flashbulbs and Rolleiflex/ 4×5 camera around the hills of Appalachia in search of steam locomotives, photographing the last days of steam locomotive railroading on the Norfolk & Western in the United States in the late 1950s as well as pioneering night photography.

Mr Link’s stunning shots also captured the Stream Railroad industry before the triumph of the automobile and the airplane brought an era where railroads dominated passenger travel to an end.

Link’s images were always meticulously set up and posed, and he chose to take most of his railroad photographs at night, saying “I can’t move the sun — and it’s always in the wrong place — and I can’t even move the tracks, so I had to create my own environment through lighting.” Although others, including Philip Hastings and Jim Shaughnessy, had photographed locomotives at night before, Link’s vision required him to develop new techniques for flash photography of such large subjects. For instance, the movie theater image Hotshot Eastbound, 1956 (shown below), used 43 flashbulbs simultaneously! 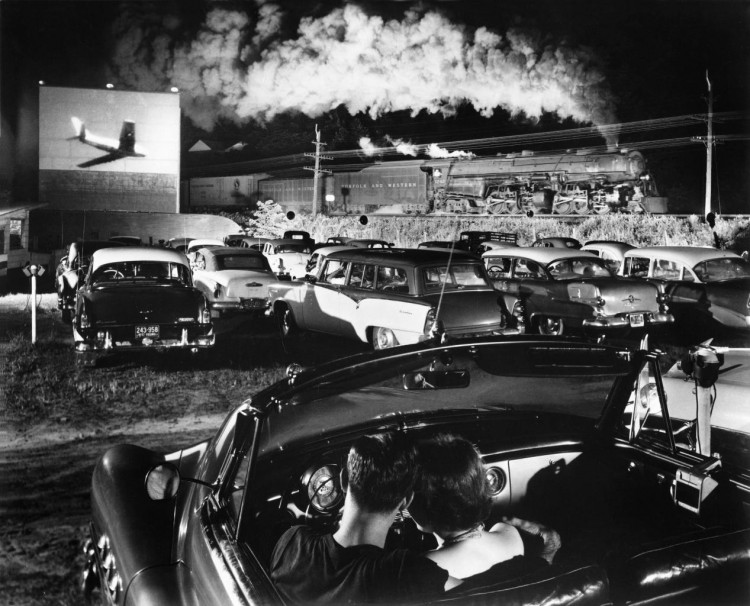 As a teenager, Link developed early interests in photography, locomotives and rail yards. Amid the depression era, Link graduated from the Polytechnic Institute of Brooklyn with a degree in civil engineering. Soon after, he took a job as a photographer for a public relations firm, an act that launched his lifelong photographic career.

Link’s reasons for shooting at night were simple. For one, it was more romantic and dramatic. For Link the trains were comparable to Garbo and Dietrich at their most glamorous. Secondly, steam from the trains against a night sky photographed white. Against a day sky it came out a dirty grey. Whatever the circumstances, Link’s pictures were an intense labor of love. Indeed, he discovered, shortly after starting the Norfolk and Western project, that no one was much interested in photographs of a fast disappearing mode of transport. This was, after all, the beginning of the era of the great American car.

At first Link’s photographs were appreciated for their combination of nostalgia, technical virtuosity, and – partly due to Link’s famously cranky character and disposition – almost outsider artist’s vision. But as photography has moved on, Link’s work is increasingly seen and appreciated for the degree to which he controlled, planned, and constructed each image.

To see an array of Link’s work and to find out more about him we recommend visiting the Link Museum, it’s full of his elaborate photographic set ups and cameras, as well as over 300 black and white and colour images on display!