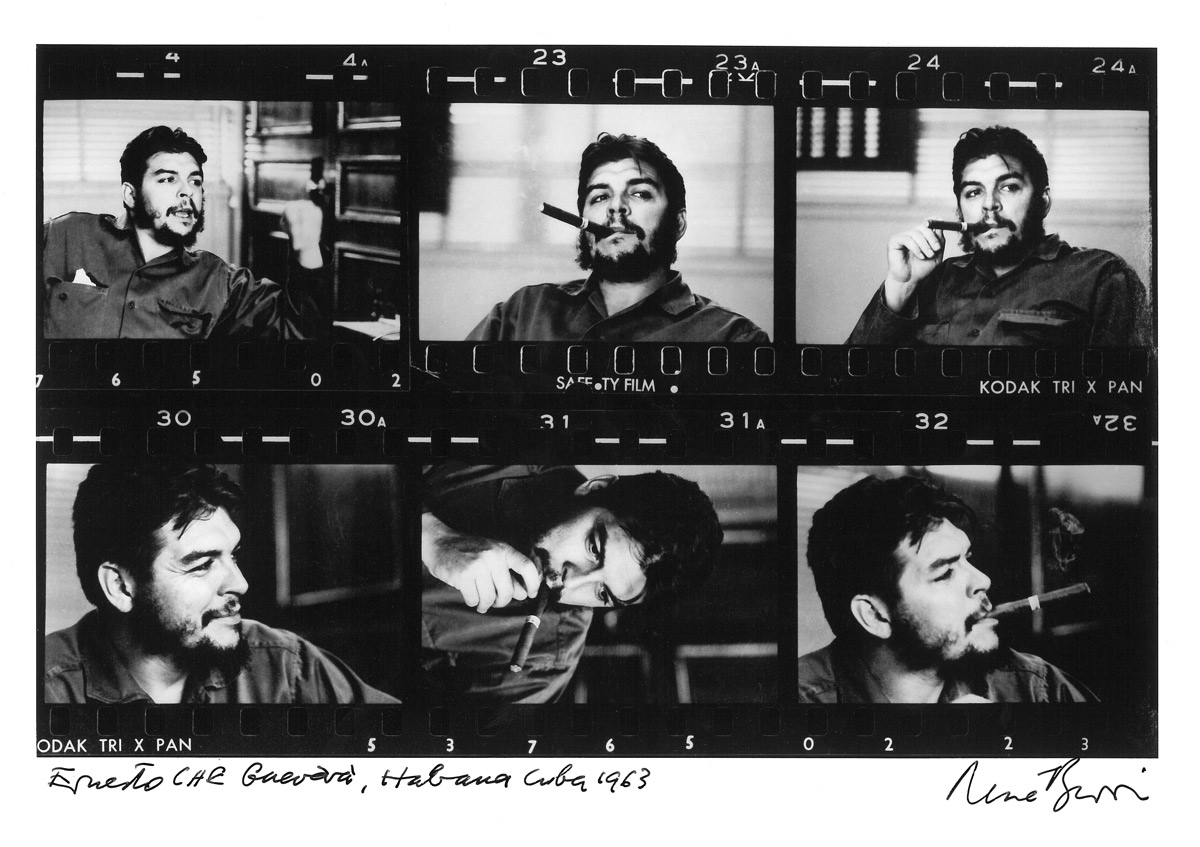 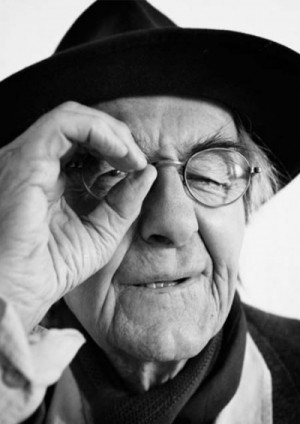 “A photograph is a moment when you press the button. It will never come back.”

Today we remember one of the great photographic figures of the 20th century, the Swiss photographer René Burri celebrated for his portraits of Che Guevara, Le Corbusier, and Pablo Picasso, known for being a master of colour and black and white, sadly died yesterday in Zurich aged 81 after a long term illness. Burri leaves behind a significant body of work with many of his photos having been published in countless newspapers, journals, magazines, exhibitions and books all over the world.

The news broke yesterday afternoon (Monday 20th October). In an email sent to members of the press the agency said: “It is with great sadness that we announce the death of Magnum photographer René Burri who passed away today”. An official statement has not yet been released.

The Swiss photographer, began working with the Magnum agency as an associate in 1955 and became a full member in 1959, was well known for his work in Cuba, including his iconic portraits of Che Guevara.

In addition to his work in Latin America, Burri, who lived and worked between Zurich and Paris, travelled throughout Europe and the Middle East during his lengthy career, photographing artists such as Picasso, Giacometti and Le Corbusier, and contributing to publications including Life, Stern, Paris-Match, and The New York Times, among others. 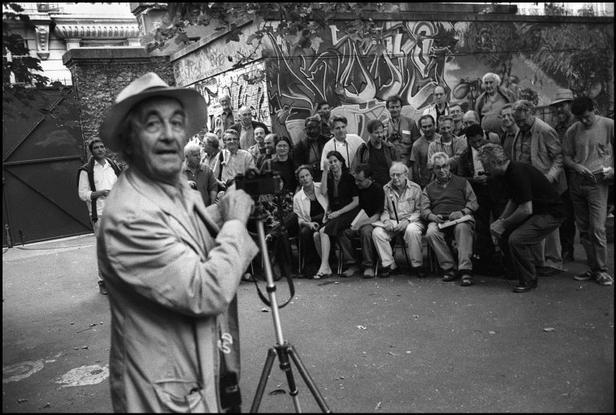 Written in a statement for Magnum his family wrote: “Born in 1933 in Zurich, early on he went to Paris whilst studying with Hans Finsler at the Arts and Crafts school of Zurich. After the premature death of one of founders of Magnum, Werner Bischof in 1954, he became a member of the prestigious photo agency in 1956. His world embracing engagement as a photographer and film maker led him to what became his credo, we all live in ‘one world’.

Burri was considered very early as one of the masters in photography, publishing brilliant photo stories in the Swiss magazine ‘Du’, such as work on ‘gauchos’ or ‘bahias’, and more recently an issue was illustrated with his collages.

With René Burri the world of photography loses one of its most powerful artists, a true humanist, who skillfully documented from behind the scenes the suffering and joy of human kind.”

Quote: 2010 interview with The Guardian