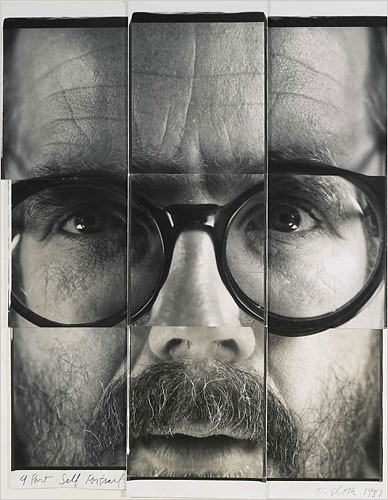 The WestLicht Museum with the help of the Impossible project have purchased the International Polaroid Collection from the Swiss Musée de l’Elysée.

The collection which was created by Polaroid from 1972 to 1990 had disappeared in the archives of Swiss Musée de l’Elysée for 20 years. But now the WestLicht Museum has purchased the collection after liquidators which were dealing with the assets of Polaroid put it on the market. The collection contains works form over 800 artists including Robert Rauschenberg, Ansel Adams and Andy Warhol. A selection of the 4400 Polaroids that make up the International Polaroid Collection will be exhibited at the WestLicht Museum in Vienna from the 17th June along side some works shot on the Impossible instant film.